Back to List
41 Photos View Interactive Map Save Property

Located within the exclusive Diamond Star Ranch is this unimproved 36± acre holding, comprised of a lush hay meadow that rises to an elevated bench with valley views. Ownership here provides a homesite with a beautiful valley setting and access to all Diamond Star Ranch amenities, including private access to thousands of acres of mountain lands and excellent fly fishing on the Eagle River. The 10,000± acre Diamond Star Ranch is a shared amenity ranch community located within close proximity to Vail, Beaver Creek, and the limitless amenities and recreational resources found in Colorado’s Eagle Valley. Diamond Star is easily accessible and sits seven miles east of the Vail Valley Jet Center and Eagle County Regional Airport.

Seclusion and privacy are paramount aspects of ownership within Diamond Star Ranch. An electronic security gate and a bridge crossing the river control access to Diamond Star. Owners have access to amenities including an equestrian center, lodge with guest suites and a pool, excellent big game hunting on thousands of acres of private land, roughly three miles of private angling on the Eagle River, as well as miles of developed horse and OHV riding trails. This offering will appeal to those seeking access to Diamond Star Ranch, as well as to individuals seeking a new homesite in a private setting.

Showings and additional information are all available upon qualified written request.

Some of the outstanding photography herein was provided by Scott Cramer Photography. (Contact information is available upon request.) 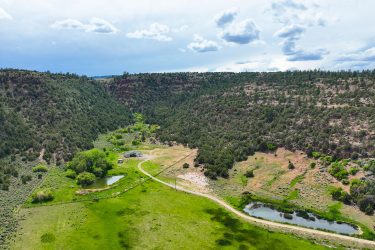 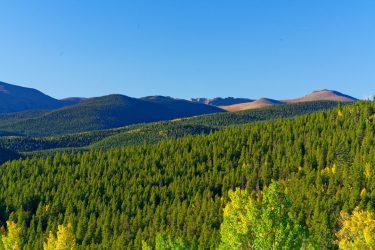 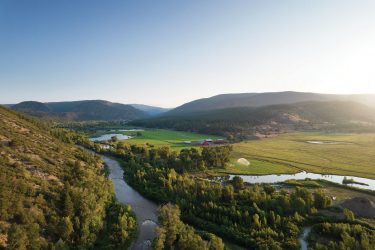 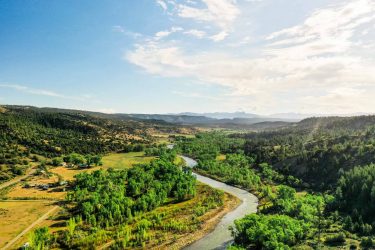