Wild Side Ranch gets its name for its 14,538± total acres of dramatic cliffs and canyons with a rolling landscape marked by thick stands of ponderosa pines, juniper and pinons, numerous canyons, rock outcroppings, cliff faces, arroyos, drainages, and all interspersed by meadows of native grasses. The primary feature of the property is the stunning and iconic landmark, Cañon Blanco, serving as the southern boundary. Nestled between the Sandia and Sangre de Cristo Mountain Range, every turn on the property offers a different view from big sky bluffs across sprawling prairies to dense forests before New Mexico’s notable grandiose sunsets. Several miles of the Wild Side’s eastern boundary border the 1.6 million-acre Santa Fe National Forest, protecting the land as a wildlife habitat for trophy elk, mule deer, wild turkey, bear, and mountain lions. Located in Game Management Unit 45. Well-maintained internal ranch roads, a natural spring, two wells, and an excellent water piping system supports up to 300± cattle and offers open opportunities for further development to build value. Just 25 miles southeast of Santa Fe, this well-maintained operational rangeland and wildlife habitat presents a rare opportunity to purchase a large acreage holding for the area and carry on the current ownership’s pristine care for the land as a legacy holding. Note: A substantial amount of additional deeded land may be available for purchase. 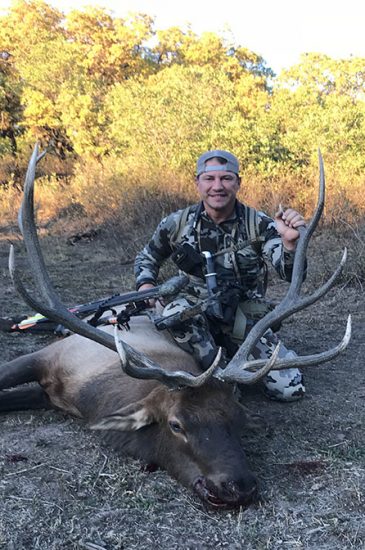