The Link Between Forest Fires and Environmentalism

Is there a link between environmentalism and forest fires? Many experts are presenting fresh and honest perspectives where they are questioning whether or not increased environmentalist activities have prevented proper forest management practices, partly contributing to larger and more devastating forest fires in Western States.

This is California’s big secret: it’s not climate change that’s burning up the forests, killing people, and destroying hundreds of homes; it’s decades of environmental mismanagement that has created a tinderbox of unharvested timber, dead trees, and thick underbrush.

Every year about 3.8 billion board feet of new timber grows in the Golden State, capturing almost one metric ton of CO2 per acre in the productive timberland areas. Trees grow until they die, burn, or get harvested. If harvesting declines, tree mortality and fires increase. It’s the tyranny of math. 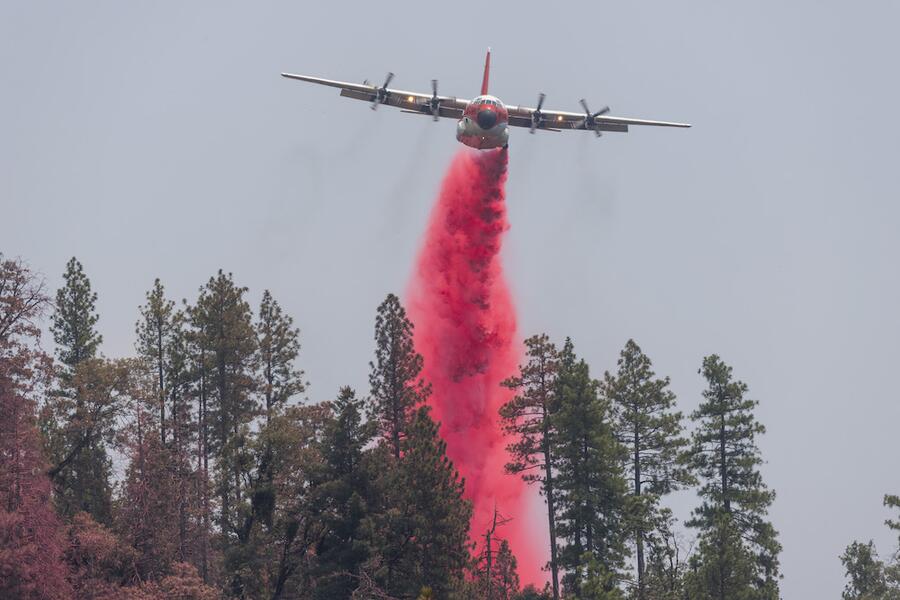 In the early 1990s, a series of restrictions were placed on logging in the West to protect the Spotted Owl. As it turned out, nature was more complicated than expected, with owl numbers continuing to decline—even after the California timber harvest plummeted—due to predation from other raptors. This is a perfect example of how environmental protections, while well-intended, can lead to negative effects on not only the specific species but also the overall ecosystem. We fall victim to trying to protect one small aspect of a habitat that we lose focus on the bigger picture – meaning that the protected Spotted Owl is actually most vulnerable when a mismanaged forest catches fire and the owl’s habitat is burned to a crisp.

In the meantime, the harvest fell below the growth rate in the 1990s, to about 1.5 billion board feet per year over the past decade. The tree harvest on federal lands is now one-tenth of what it was in 1988, President Reagan’s last full year in office.

The California forest report draft concludes by observing that the “Current flux [of CO2] may not be sustainable without forest management!” while citing the challenge of “Aging of forests on federal lands.” 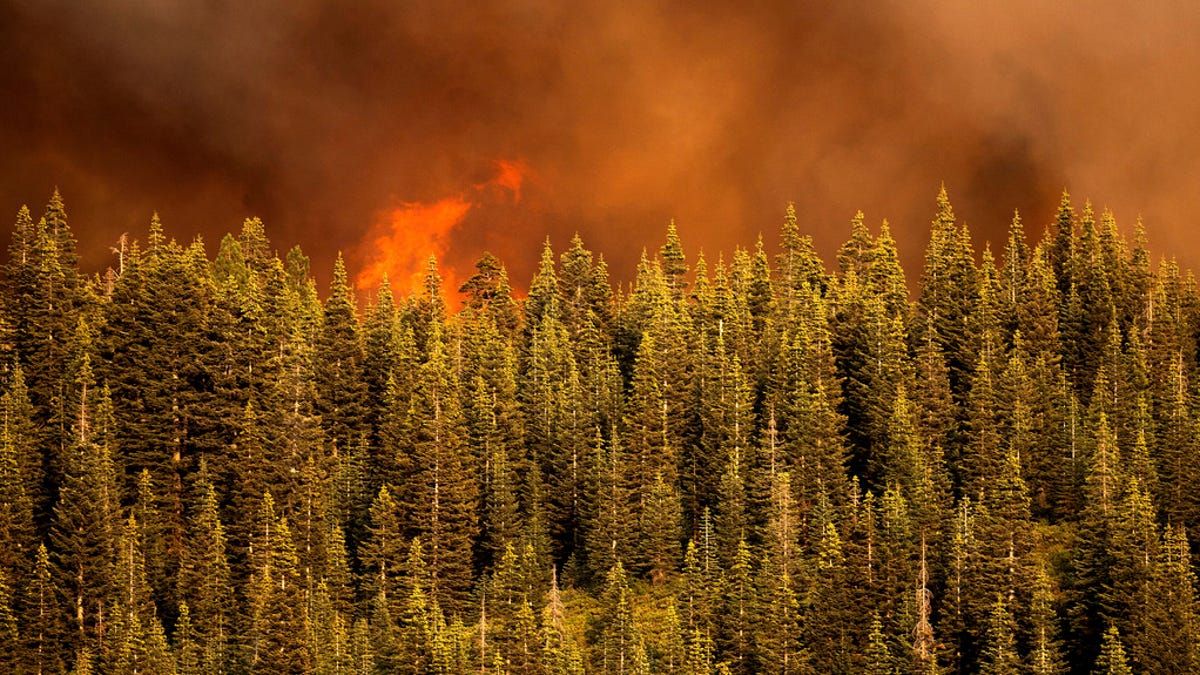 Former Secretary of Interior Ryan Zinke has previously made statements holding environmentalists partly responsible for increased forest fires because of a stance some have taken against logging. Zinke described it as a responsible means of forest management and called for an increase in timber harvesting, adding that this would also be a boon for the economy.

Researchers do attribute the recent fires in part to forest management strategies, and moves to inhibit naturally occurring wildfires that previously helped maintain an ecological balance in forests. Fire suppression has left forests dense, dry and primed to burn. Such policies, Swain and his colleagues write, were put in place to protect the timber industry. 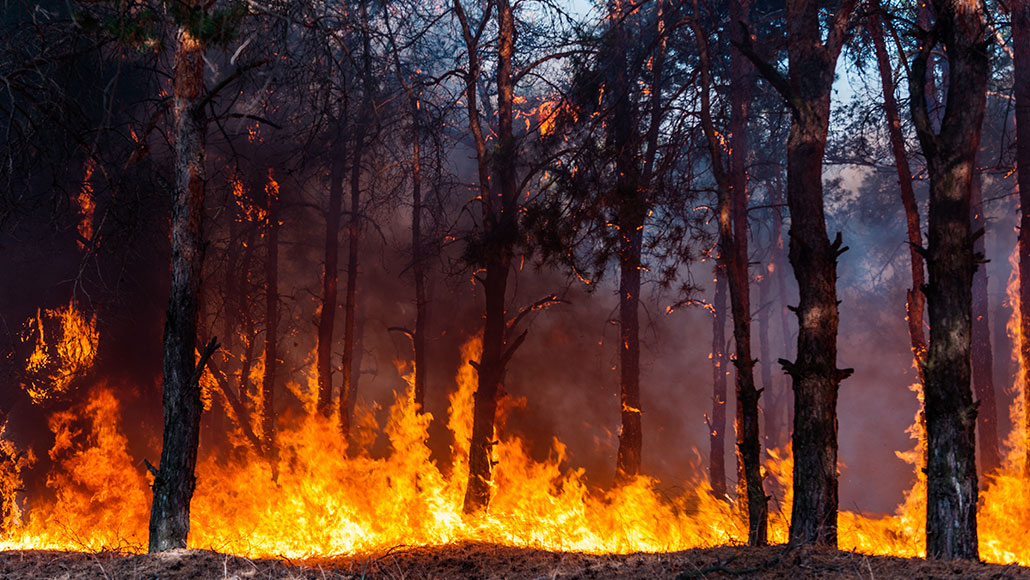 Natural fire is an important part of the ecology of Western forests. Many of the conifers, or cone-bearing trees, that thrive in this region require fire to release their seeds. Other trees rely on fire to clear away underbrush and dense canopies to make room for new growth.

Fire was also a tool that indigenous peoples in the West used to manage their lands before European settlement. Native Americans regularly set fires to shape game migrations, facilitate hunting or encourage the growth of edible plants. Today many native and indigenous communities still manage their lands with fire.

Experts broadly agree now that decades of fire suppression actually made the risk of forest fires worse. This policy increased fuel loads in the nation’s forests that under different circumstances would have been thinned by flames. Combined with increased fuel loads in the nation’s forests, these hot, dry summers have created perfect conditions for forest fires. Forests clogged with dense undergrowth and dead trees are primed to burst into flames at the smallest spark. 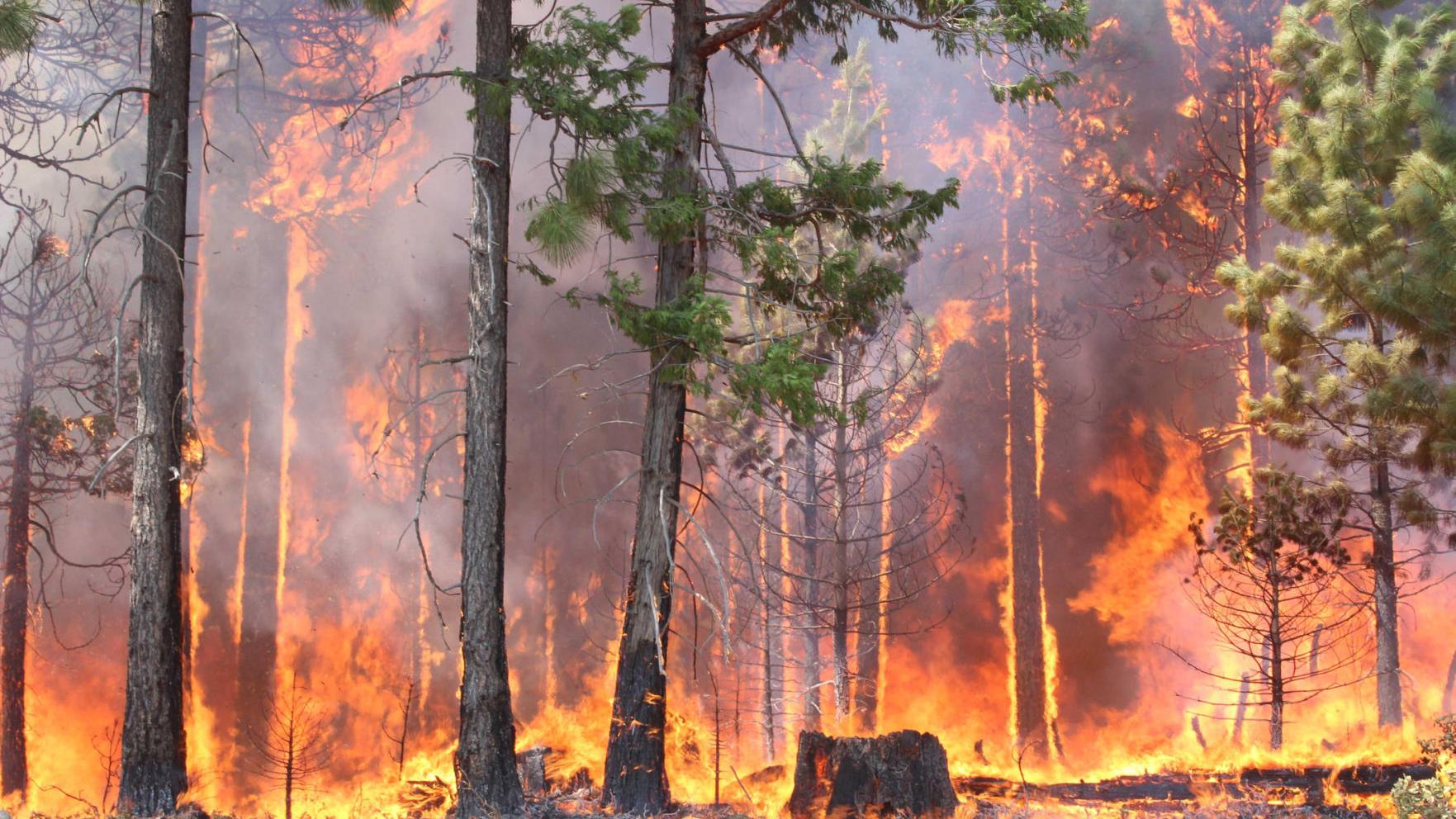 It is up to governments, landowners, private industries, and environmental groups to prioritize proper forest management practices. Keeping fuel levels lower and applying healthy timber harvest procedures can help minimize the risk for devastating forest fires that wipe out entire habitats, which in the long-term actually serves the environment and species that we are aiming to protect.