Cattle, Water and the Grateful Dead

Music history plays a part in the formation of the ecologically diverse Bar Cross Ranch. The last heir to the original owner wrote over 30 songs for the Grateful Dead; some of which were written on the ranch with Bob Weir during the 1970s. Another interesting anecdote mentioned in the Wall Street Journal, the ranch was home during one summer for a working teen John F. Kennedy Jr.  A perfect balance of recreation and agriculture the Bar Cross Ranch lends itself to the romance of the American west and the forward-thinking management of regenerative grazing. 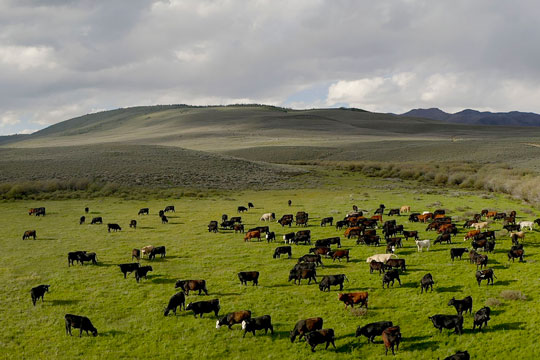 Blessed in water resources several thousand acres of the ranch are under active flood irrigations. Three major riparian corridors wend their way through the meadows supported by two seasonal riparian corridors. Widely recognized as one of the best brown trout streams in Wyoming, 2.5± miles of the New Fork River alongside 8± miles of Willow Creek complement several ponds and a 40-acre lake with another .25± mile of frontage along Willow Lake. 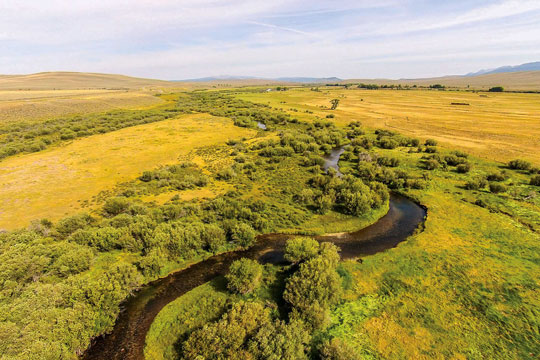 Renovated to preserve the past and live with modern amenities, two ranches have been combined now totaling 12,000± deeded acres with another 20,000± acres of mostly contiguous public land. Utilizing regenerative grazing techniques of high-density, short-duration grazing the ranch is currently managed as a yearling operation. With the combined public lands and one herd high-density rotational use, the ranch is a viable operation in and of itself. 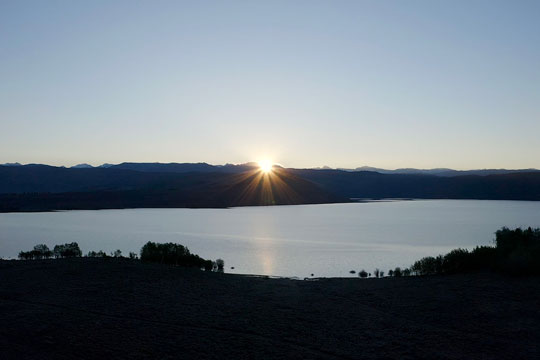 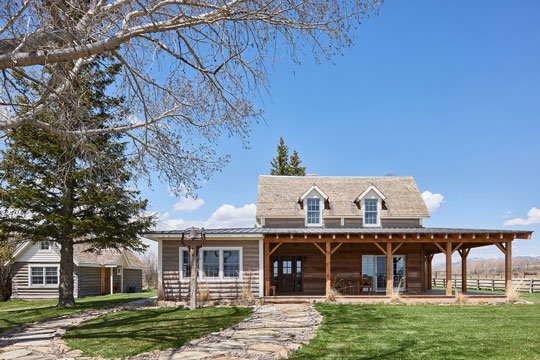 Homesteaded in the 1920s, Bar Cross Ranch is a place where counting blessings comes easy.