A more than 9,600-acre Colorado ranch with a sprawling owner’s residence sold last week for $33.9 million, one of the state’s biggest deals so far this year.

Located near Pagosa Springs, about 275 miles southwest of Denver, the property features miles of pristine land, replete with creeks, lakes, trees and wildlife such as elk and deer. At the same time, it’s a short trip to the town and its local airport, according to the listing with Cody Lujan of Hall and Hall, an agency which specializes in ranch properties.

Piedra Valley Ranch is “a large, contiguous block of beautiful and essentially untouched land in immediate proximity to one of Colorado’s favorite mountain communities,” he said in the listing. “Blessed with the look and feel of the great national parks, [its] peace, privacy, and tranquility are unrivaled.” 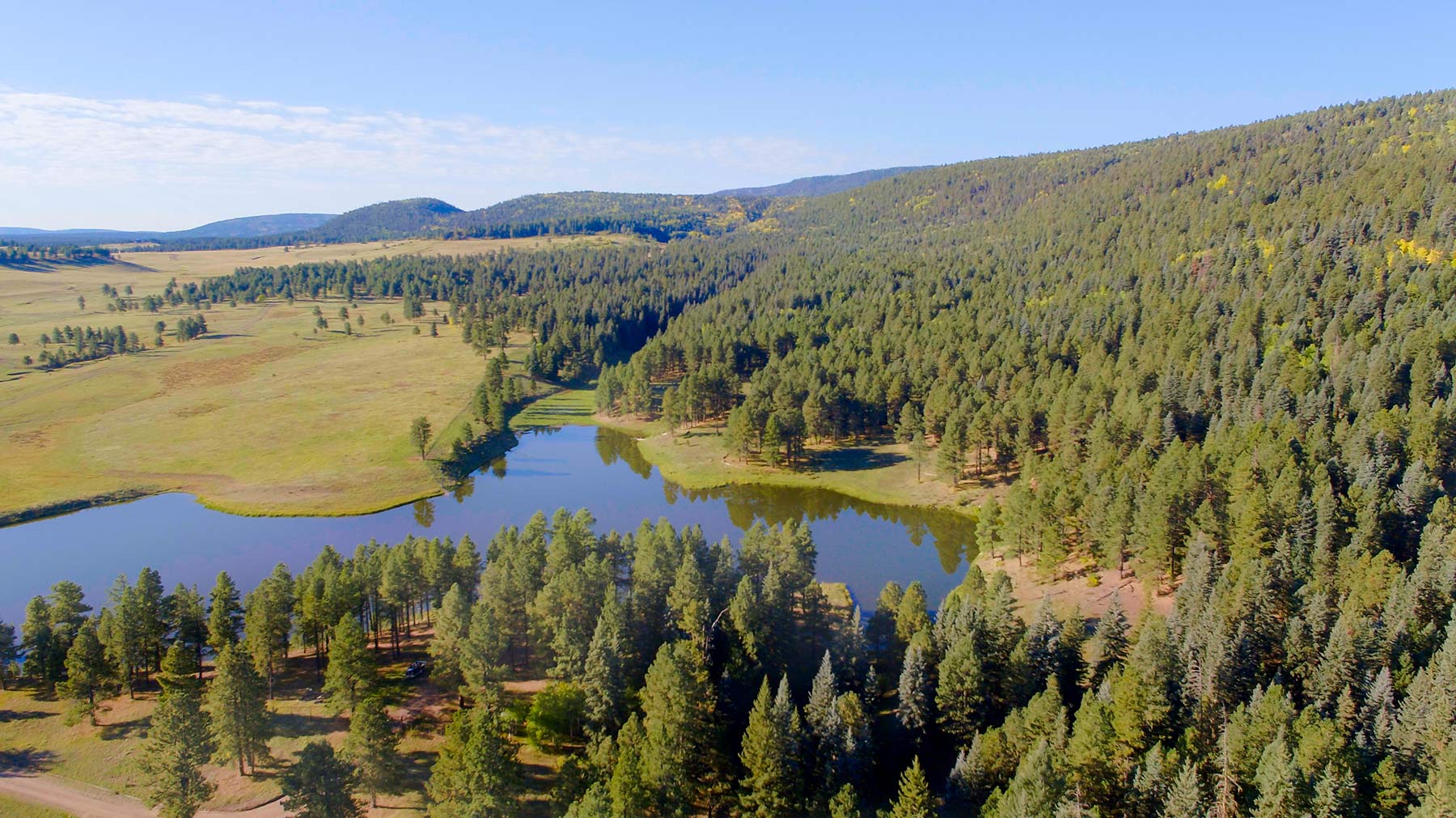 The sale is one of a handful of big-ticket transactions in Colorado in the last six months. For example, in May, Tom Cruise sold his 320-acre property in Telluride for $39.5 million. In December, the 6,343-acre Elk Island Ranch near the mountain town of Kremmling, fetched $36 million.

The San Juan National Forest borders Piedra Valley Ranch to the west and southwest for almost nine miles, and the property “is only minutes from Pagosa Springs, with its famed spas, shops and restaurants, and the Wolf Creek Ski Area, which boasts Colorado’s deepest snowpack,” Mr. Lujan said in a video marketing the ranch.

The 6,200-square-foot owner’s residence is situated on a bluff on the southern end of the property, at the base of Corral Mountain, the listing said. The stone-and-wood-clad home has a two-story great room with a wall of windows framing mountain views and an open floor plan centered by a stone fireplace and chimney.

There’s also a chef’s kitchen, an observation deck and a separate 2,200-square-foot space with a garage, shop and private caretaker’s apartment, according to the listing. 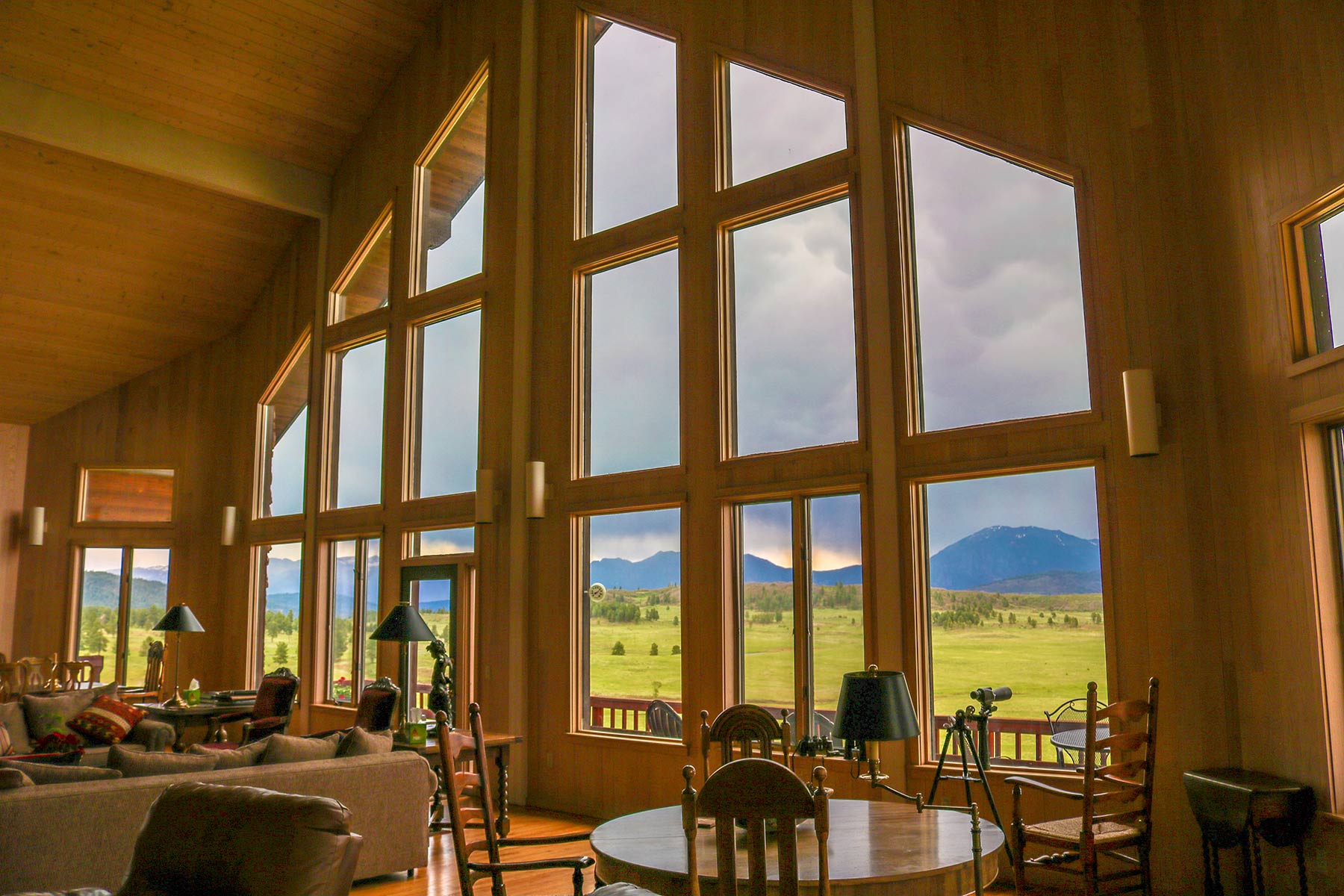 Other accommodations on the property include a lakefront log cabin boasting three bedrooms, a covered porch and a living room with a fireplace, plus a “cow-camp house,” a 1,628-square-foot ranch house near the shipping pens, where cattle are received and sorted, the listing said.

The property had been owned by the same family since 1973 and has had only four owners in the past century, according to the agency.