Stoney opened the Sun Valley Office for Hall and Hall in 1996. He became a principal of Hall and Hall in 1999 and a director in 2005. Since beginning his real estate career in 1972, Stoney has developed a respected reputation as a ranch broker in our region. Stoney was raised in Central Nebraska, a fourth generation ranching and farming family in the agricultural business since 1858. He is currently licensed as a real estate broker in Idaho. He served two terms as the president of the Sun Valley Real Estate Board and three terms as vice president of the Idaho Association of Realtors. He is a national trustee of Trout Unlimited. He is on the board of trustees of The Shattuck – St. Mary’s School in Faribualt, Minnesota. Sun Valley has been home since 1970. Stoney holds a B.A. in history from the University of the Pacific, Stockton, California. 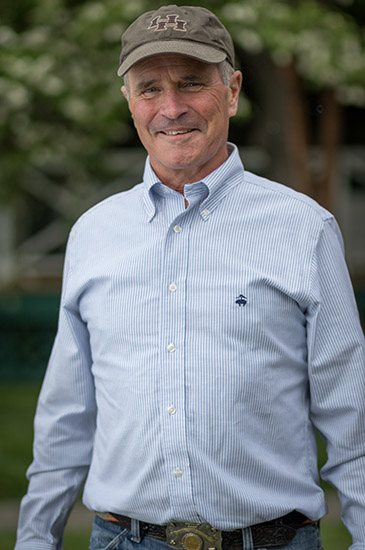