Back to List
27 Photos View Interactive Map Save Property

Split into a northern and southern portion, NRG’s total holdings consist of approximately 9,938 acres located between Highways 31 and 287 and bordered by the Trinity River to the west. The northern edge of the property sits about 75 miles
southeast of Dallas, Texas, just south of the town of Malakoff. Owned by an NRG subsidiary, Texas Genco Services, LP, the site was originally purchased by Houston Lighting & Power (HL&P) for construction of a coal mine and power plant, though
the project was never built. Through several acquisitions HL&P was eventually acquired by Texas Genco.

NRG has no current or future development plans for the site and has sold several portions of the property in recent years. The majority of the property is leased for cattle grazing and agricultural purposes. While some plugged oil wells do exist on
site, previous owners made extensive mineral reservations leaving only small fractional ownership of oil and gas rights with Texas Genco. Additionally, North American Coal Company retained all coal and lignite rights prior to Texas Genco ownership. Documented by NRG, brine leaks from a pipeline operator do exist on a portion of the property. 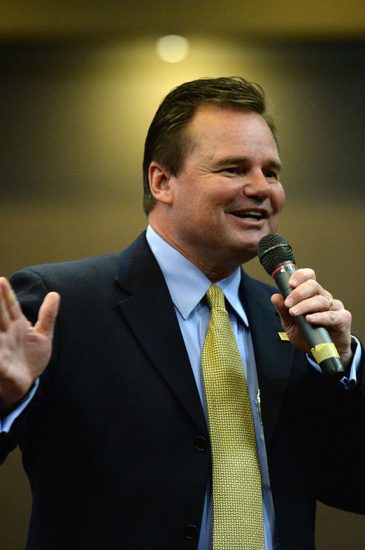 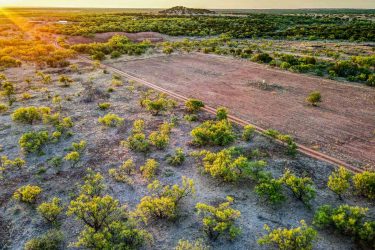 This 920± acre property is accessed by two and a half miles of US-380 frontage. Three-bedroom, two-bath home, barn, gunroom, blinds and feeders, new fencing, and a walk-in cooler. 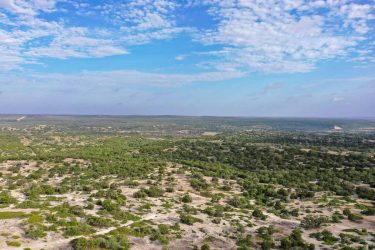 The Mile Ridge Ranch located in Kimble County is 190± high-fenced acres with tremendous views, electricity, a water well, pond, modest accommodations, wildlife, and within 35 miles of Fredericksburg and Kerrville.

Located four miles east of Yoakum on FM 2543, the ranch offers rolling hills, native pasture and brush, and straddles both sides of Clark’s Creek for nearly a mile. 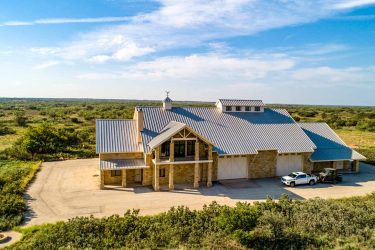 This premier conservation sporting ranch in central Stonewall County is in the heart of the rare Nobscot “quail sands.” It features abundant quail, turkey, whitetail deer, and a fabulous multi-purpose lodge.