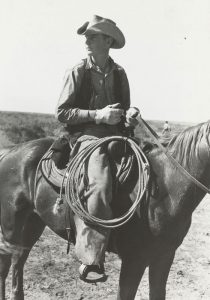 It is said that Spain and Portugal were the first to begin the act of rounding up livestock, the word “rodeo” derives from the near Spanish word meaning “to surround”.  Spanish missionaries and conquistadors helped bring the skills required for tending livestock to the Americas where pioneers picked it up from the vaqueros of Northern Mexico who worked and rode the large ranches throughout Texas and California.

The blending of the cultures brought about the American cowboy and the very necessary roping, riding, and cattle doctoring skills they fine-tuned.  In the early days of the Open Range, cowboys were kept on the move following their herds and driving cattle to the railroad for shipment back east.  As the open range fell to barbed wire and management practices to help stem overgrazing, the romanticism of the roaming cowboy began to wend its end. 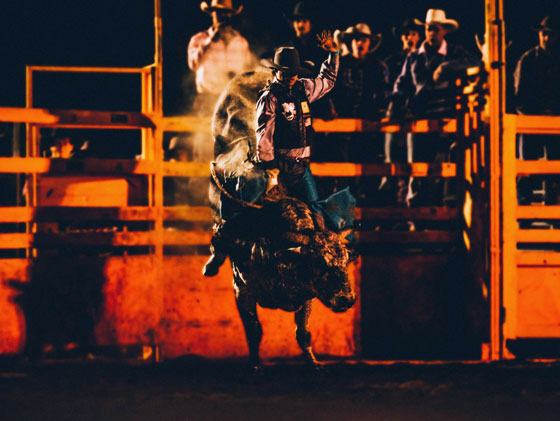 As the cowboys found themselves staying within a smaller radius to one another, the local ranches began competing with one another testing skills and holding stock shows to celebrate their local talent.  These local shows gave rise to exhibitions like Wild Bill Hickok’s Wild West Show and soon showcasing roping, bronc busting, and shooting turned into sponsored events.

Women came through rodeo on a different path.  Welcomed at a time when race and gender discrimination were commonplace, women competed in many events at mixed-gender rodeos competing against men in a variety of events including bronc riding and roping.  It was after a cowgirl died in a bronc riding contest in 1929 that rodeos began dropping women’s contests.  And it took until 1948 when a group of Texas ranch women started the Girl’s Rodeo Association (now the WPRA) that cowgirl contests were restored with barrel racing leading in popularity.

Increased popularity has changed not only the events but the participants.  Today’s cowboy/cowgirl continue rodeo’s ever-evolving story.  Not every participant is forged by the land; but they are all purpose-driven athletes with years of training, coaching and commitment.  Ranch “brands” fly alongside university logos as they compete to earn recognition and build their reputations.  Reputations that will one day serve to attract sponsors and a share of the big purse. 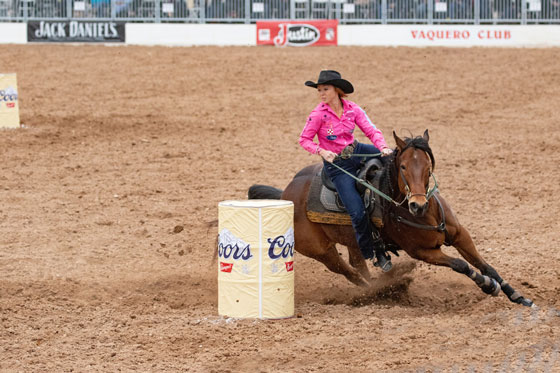 Though the events and athletes have evolved, they still share the values of the iconic cowboys/cowgirls.  They believe in the legend of the early riders and carry forward the legacy of the ones who tamed the Wild West.