There Is No Place That Has So Much To Give

“Beautiful Nebraska, peaceful prairieland,
laced with many rivers, and the hills of sand,
dark green valleys cradled in the earth,
rain and sunshine bring abundant birth.”

Lying in the tall grass of a farmer’s field on a summer day, it occurred to Fras how good the good life is while relaxing into the peaceful prairie land of beautiful Nebraska. Inclusion of the lyrics “there is no place that has so much to give” exemplifies the realization of Nebraska’s appeal.  You can hear his hope echoed in what became the state song. 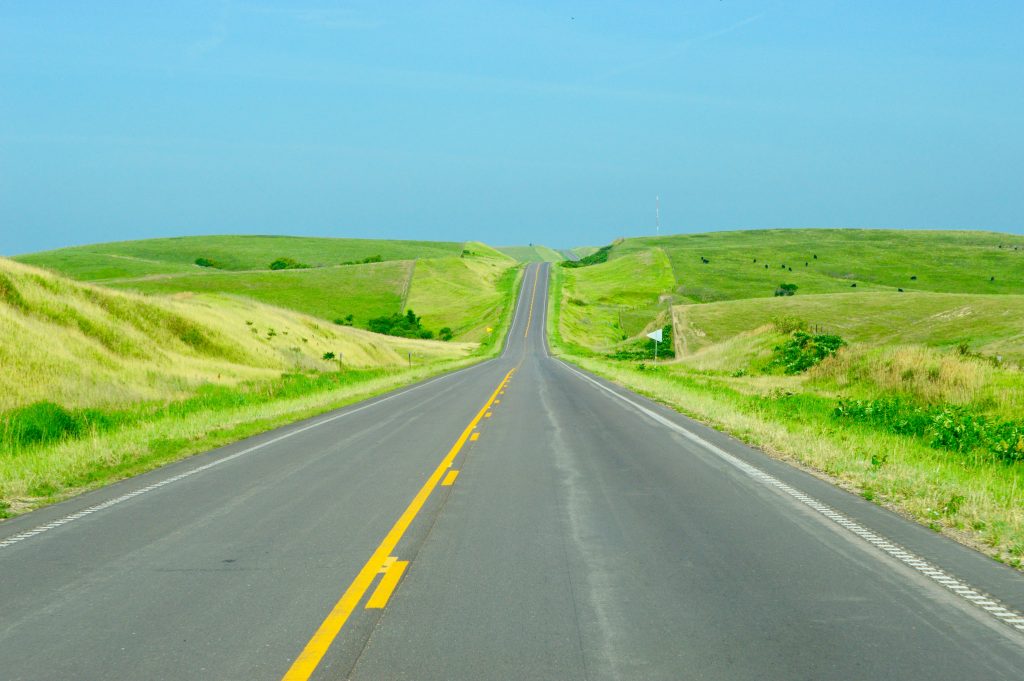 The notable Cornhuskers is an endless list but includes these many names everyone is sure to recognize:

No one can say Nebraska without the University of Nebraska Cornhuskers coming to mind.  Located in Lincoln, Nebraska and with a Big Ten Conference football team playing at a stadium seating 90,000, sports are sure to be high on everyone’s agenda. Alumni include Johnny Carson, and more notables.

A bit of history:

Prehistoric peoples inhabited what we now claim as Nebraska as early as 8000 BCE. Most notably in the 19th century, the Omaha, Oto, Pawnee, and Ponca lived within what is now eastern and central Nebraska and the western area of the state by the Sioux.

Both France and Spain claimed the area at the end of the 1600’s with Spain winning title in 1763.  But in 1800 the region was transferred to France with the United States acquiring the vast area as part of the Louisiana Purchase three years later. The Platte valley soon became a major migration route for settlers trying to reach Oregon, California, and Utah traveling directly through and missing what is now identified as a “last best place”. The Platte River is an important part of the continental bird migration route providing habitat for millions of migrating birds such as sandhill and whooping cranes.  Some 12 million acres of sandhills serve as a valuable wetland ecosystem. 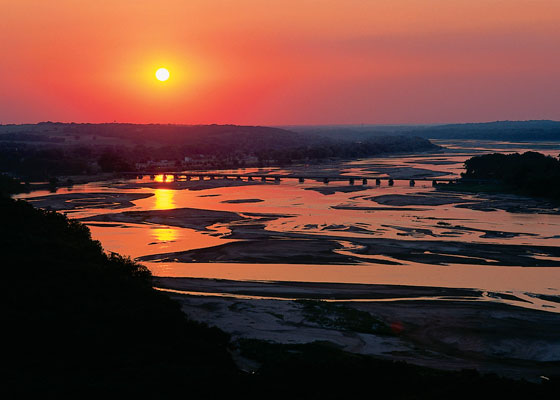 Omaha served as the first capital of Nebraska Territory and was then moved to Lincoln due to outrage by those people living south of the Platte River.  Of course, this riled those living north of the river and in Omaha.  And as both cities are located at the eastern end of the state, those citizens living in the western size of the state tend to identify with Denver, Colorado.

In the 1920’s and 30’s when the Nation was impacted by the Great Depression, the state legislature authorized the creation of public power and irrigation districts which constructed hydroelectric and irrigation projects in the Platte and Loup River valleys. In 1946 Nebraska became the first state with complete public ownership of electrical generating and distribution facilities.  In 1937 Nebraska also became the first and only U.S. state to have a single legislative body.

World War II brought a huge aircraft plant and the U.S. Strategic Command center further stimulating the economy.  The 60’s and 70’s brought attention to the civil rights movement for many black and Native Americans bringing about equal opportunities and civil rights code.  Economic diversification was in the spotlight through the 80’s and 90’s and is still in works today to help drive the Nebraska economy.

Recreational opportunities are an all-time high with historical sites, lake and river recreating including fishing, boating, camping, a visit to the highest waterfall in the state at Smith Falls, and the longest rails-to-trails conversion project in the U.S. known as the Cowboy Trail.  Golfing is a major pastime in the state and utilizes the natural contours of the land for its course, even blowing the wind occasionally to provide a specific challenge to one’s golf game.  There are numerous scenic byways to choose from for a weekend trip, adventure courses, and of course agritourism including breweries, vineyards, and pumpkin patches.

This all sounds intriguing… who can help me find my perfect place?

Glad you asked!  Keep following this series to meet our team and see a few properties! 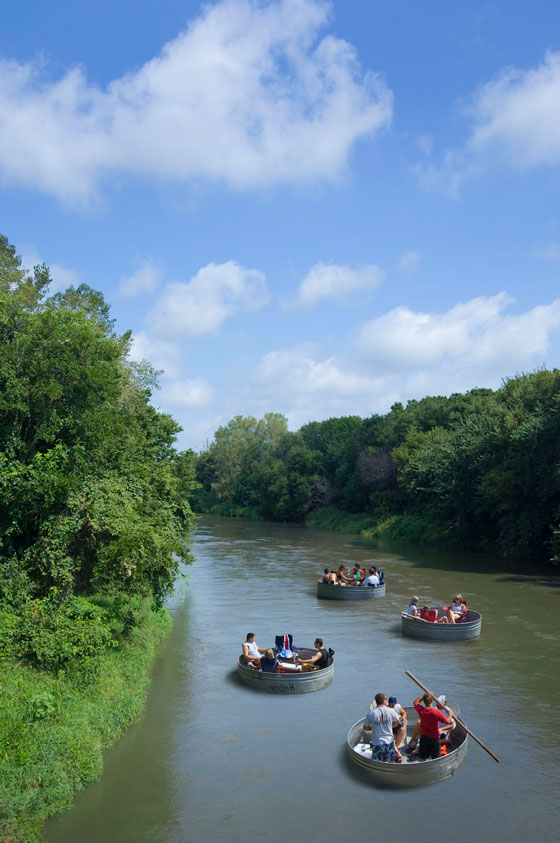 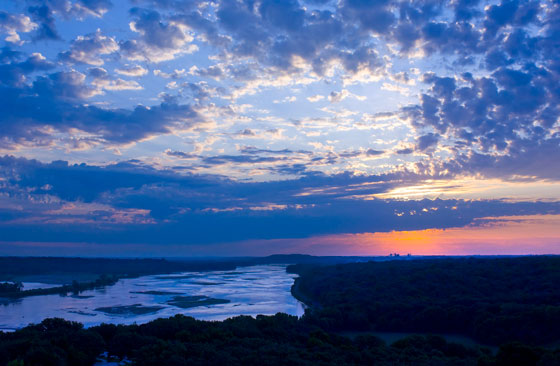