Less than a year after a historic deal to preserve 937 acres in Coyote Valley where tech giants Apple and Cisco once proposed building massive headquarters on San Jose’s southern reaches, a coalition of government agencies and environmental groups has completed a new $18 million deal to buy another key property in the area. 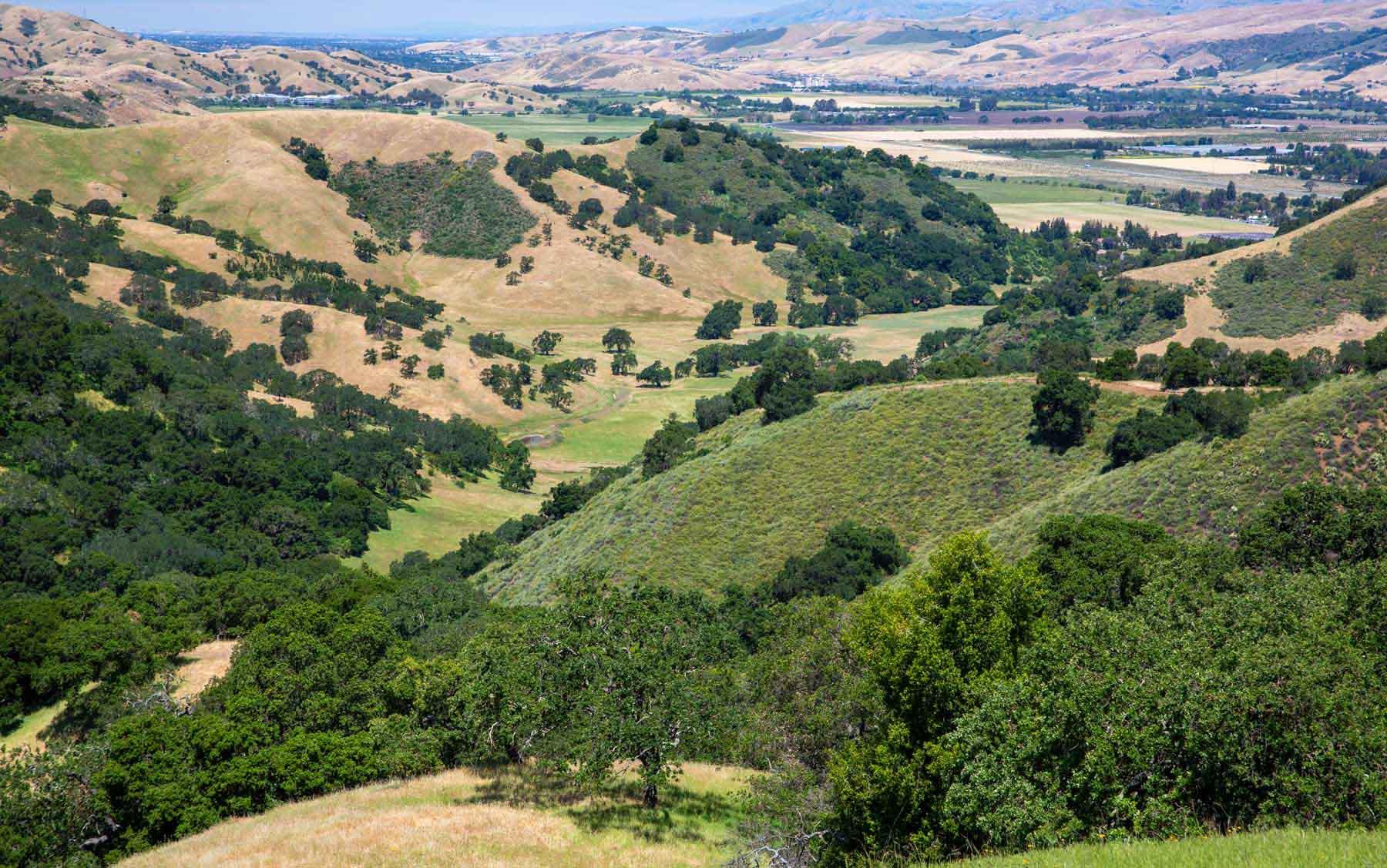 In a sale that closed Monday, the groups purchased Tilton Ranch, an 1,861-acre expanse of rolling grasslands, oak trees and serpentine rock outcroppings in South Coyote Valley, north of Morgan Hill. Hall and Hall partner Bill McDavid was involved in the transaction. 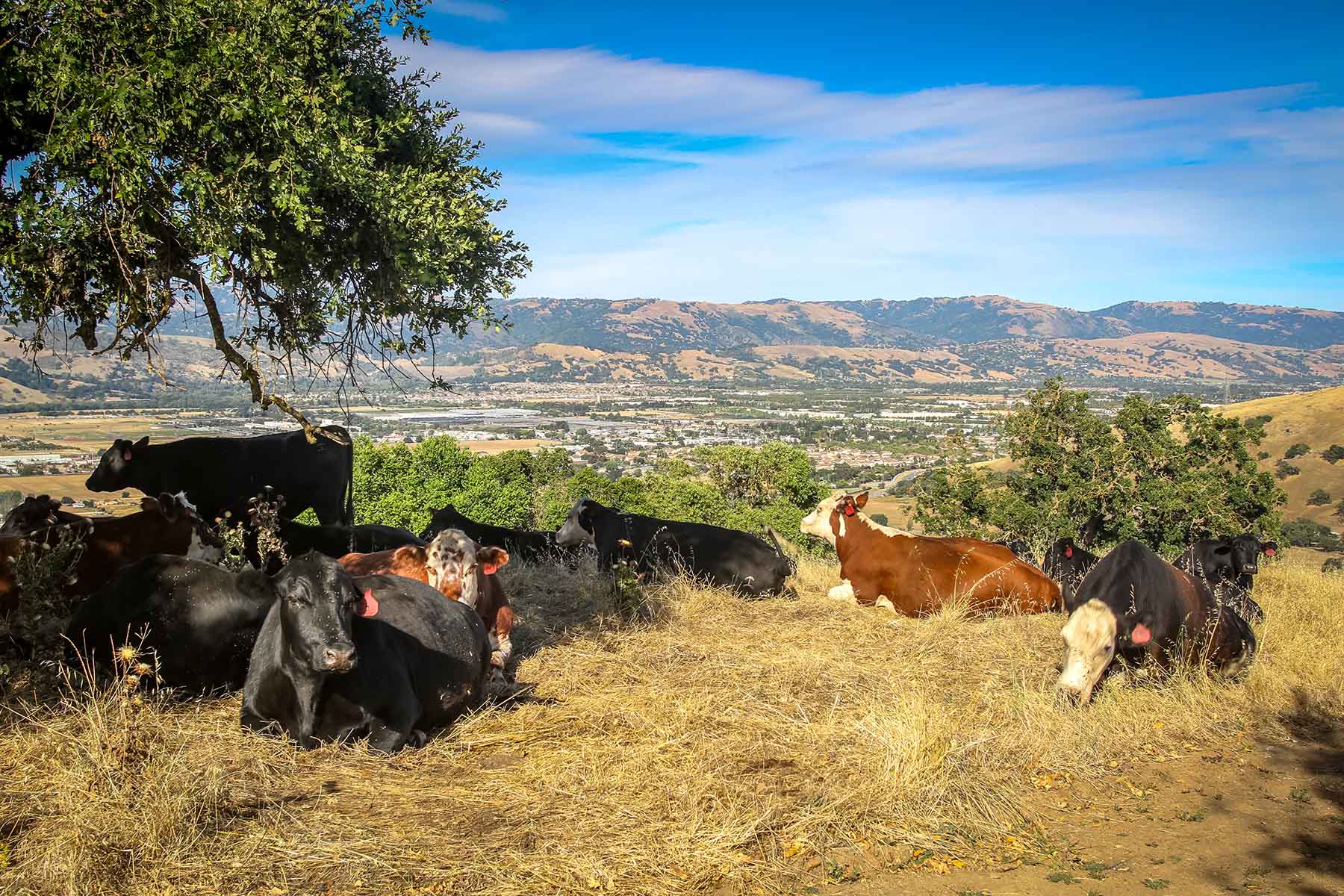 The property, which has been in the same ranching family for 103 years, will be preserved for wildlife habitat, open space, hiking, horse riding and mountain biking, eventually enabling trails to run from South San Jose all the way to Morgan Hill. The broader region was a flashpoint for battles between developers and open space advocates dating back to the 1980s. But the purchase of Tilton Ranch is the latest in at least half a dozen major acquisitions since 2014 to preserve the rural character of Silicon Valley’s southern edges along both sides of Highway 101 where San Jose’s vast suburbs give way to hayfields, pumpkin stands and herds of cattle, reminders of an earlier time.