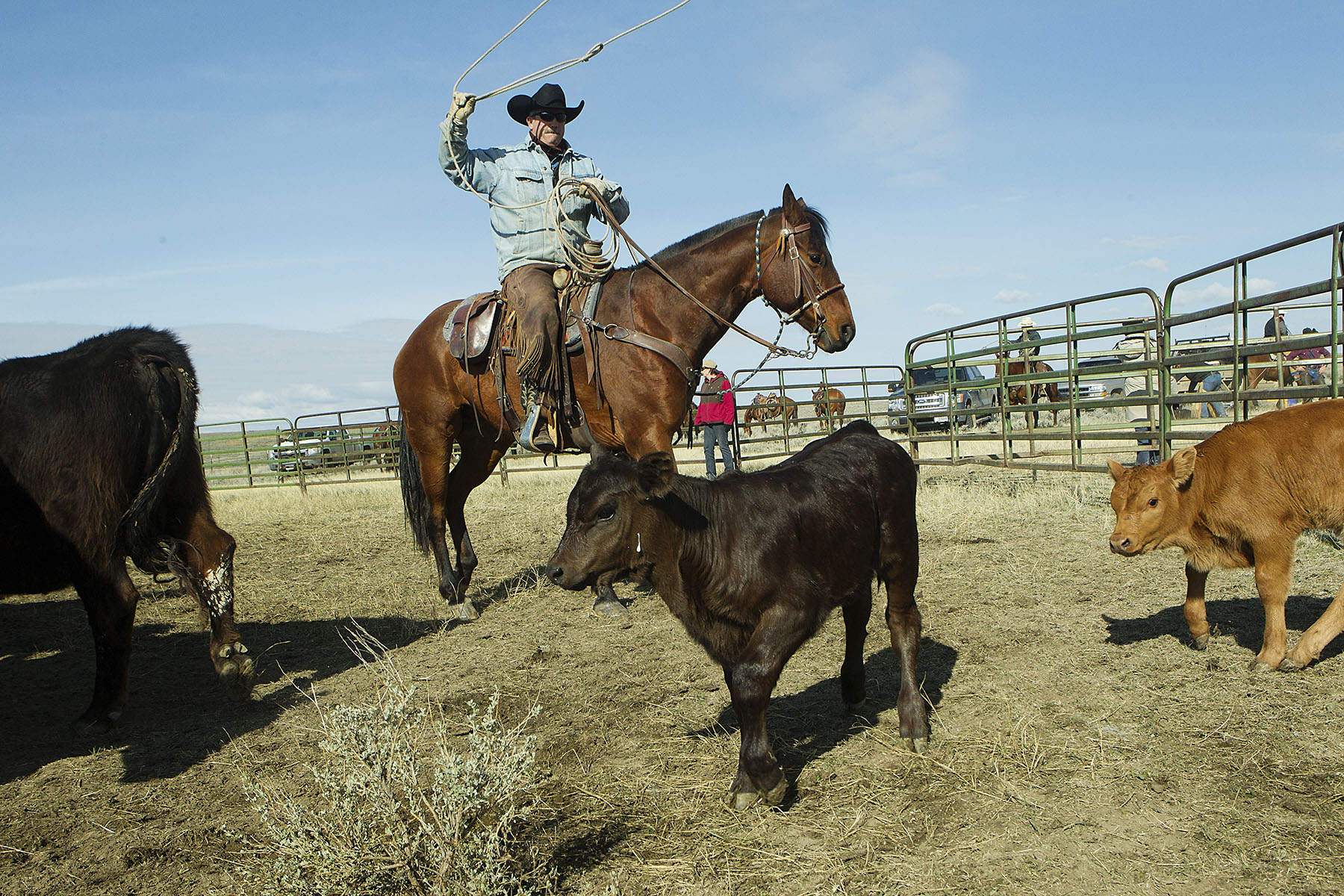 It applies because, put very simply, preaching the gospel doesn’t mean anyone is going to listen to or follow the wisdom of the preacher. The ranching world and market has actually evolved naturally over the last 50 years to reach these very same conclusions. I would like to think it was because everyone took my advice, but rather, I think it was a natural evolution. Essentially, there are two very distinct businesses that take place on a ranch: the livestock business and the land-ownership business.

The livestock business is an active business that employs people and owns equipment, cattle, sometimes horses, feed and supplies. The investment is in physical assets that tend to depreciate. It is similar to most active businesses, like perhaps ownership of a restaurant or a gas station or a manufacturing company. People who own active businesses expect to receive a return on their investment that is well north of 10% to 12%. They are concerned with daily, weekly and annual cash flows. If they do not take in more than they spend, they are basically very shortly out of business.

The land-ownership business is a passive business and is long-term in nature. It is often multigenerational. The return on investment in a passive business is more comparable to what one might expect from buying a blue-chip stock, bond or a government security. On ranchland, a small part of the return comes from renting it out, and a larger part comes from the appreciation in the value of the asset.

Appreciation can be achieved because one has invested in a particularly unique and desirable piece of land whose increasing value is driven by the lack of supply (they ain’t making any more of it) and its increasing desirability. Appreciation can also come from changing its use to a more valuable use, increasing its productivity or making it more desirable to the market by things such as improving its access or adding physical features such as ponds, fishing streams or structures. 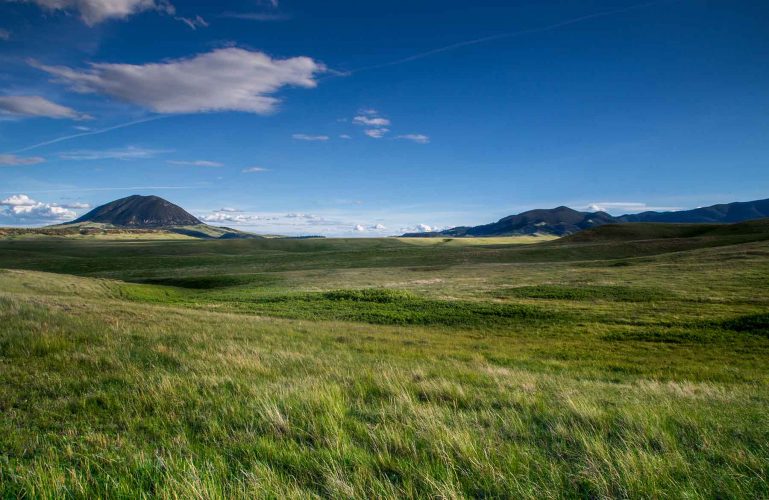 The future of ranching is all about acknowledging that land has become recognized as an investment-class asset in itself. And recognizing the fact that people in the livestock business are able to get a much higher return from money invested in livestock, equipment, feed and supplies than they can from the land. At some point, they have to say to themselves, “Wouldn’t we be better to invest in our livestock business than in land?” That is the point where the land investor enters the picture.

Even before we look at it from the investor’s viewpoint, let’s look at a typical family ranching enterprise where the family owns the ranch. On a 1,000-head ranch, the family likely has $10 million invested in land and probably $2 million invested in livestock and machinery. If they leased that ranch from an investor, they could likely get it done for $250,000, depending on who paid the taxes and leases, etc. Of course, if an investor owned it, he or she would normally be on the hook for the taxes and any major repairs. 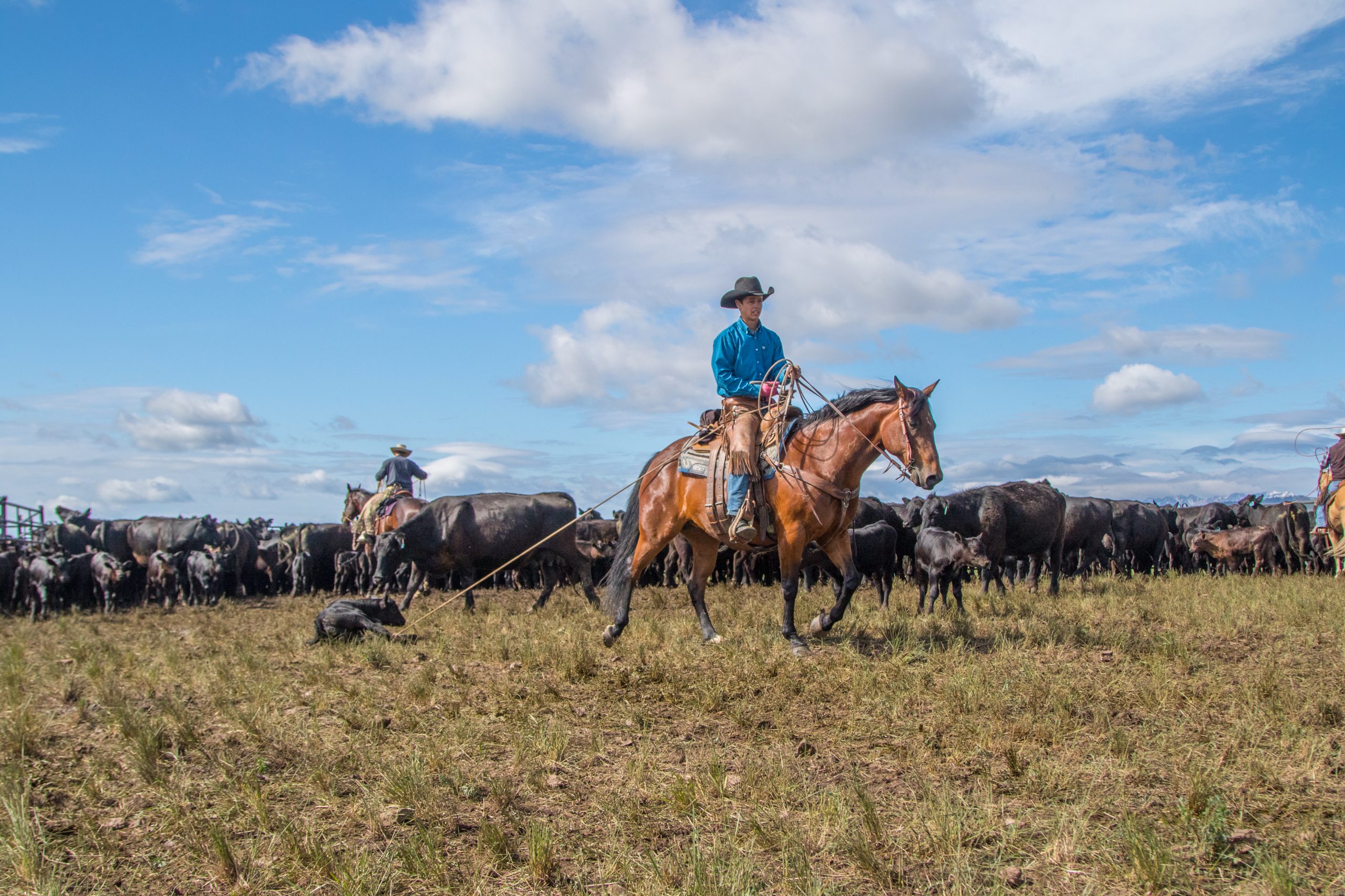 The bottom line is they are getting less than a 2.5% return on their $10 million invested in land, and I would venture to suggest the return on the $2 million invested in cattle and machinery would be four or five times more. More importantly, when it comes to spending any money or time on improving the land, the economics will dictate that the money and time be spent on the livestock business. This is why it is so important that ranch owners make a very clear distinction between the two businesses operating on their ranch.

Making the distinction is very difficult for a family whose entire net worth is tied up in the ranch. They do not have the luxury of deciding where to spend any profits they make from the livestock business. Put very simply (and I’m assuming no debt is involved here), a person or a family with $12 million net worth (like the above described family) would be crazy to put $10 million into land that gives less than a 2.5% return and $2 million into livestock and equipment that would hopefully give at least a 10% to 12% return. They would be better off to reverse it and perhaps put $10 million into the livestock business and $2 million into the land. 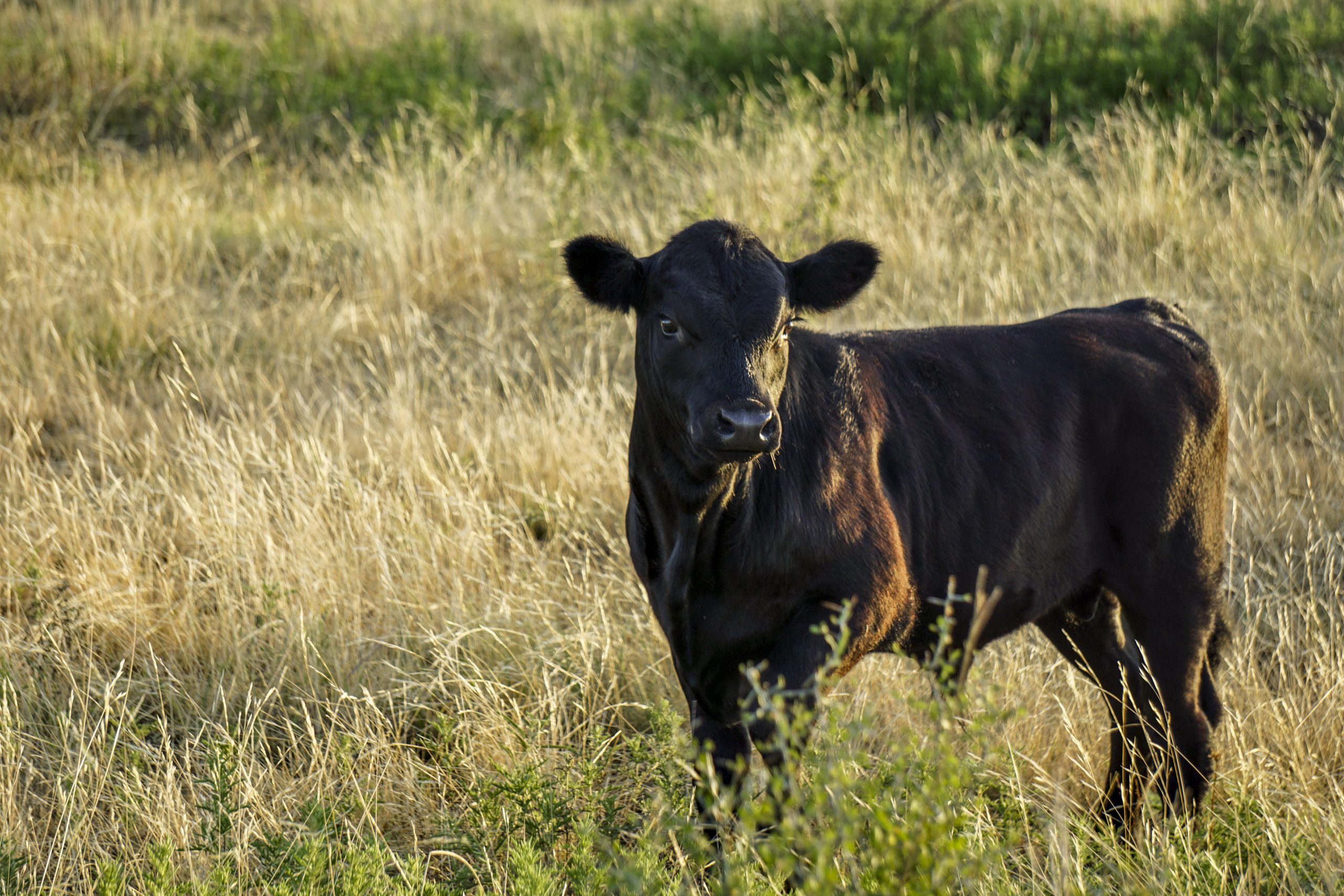 This is where the investor enters the picture. He or she is a person or family with a large net worth who is prepared to invest a portion of it in an investment class asset that is the most secure in the world and which can give an enormous amount of pleasure. Such an investor has the money and time to improve the asset and does not require any annual cash flow. Such an investor might well choose to get into the livestock business, but it is not a requirement.

If that choice were made, then he or she would be well-advised to set it up separately, using typical active-business metrics to assess it. More than likely, the investor will realize how tough the livestock business really is and will choose to lease the ranch in some way to a local ranching family. 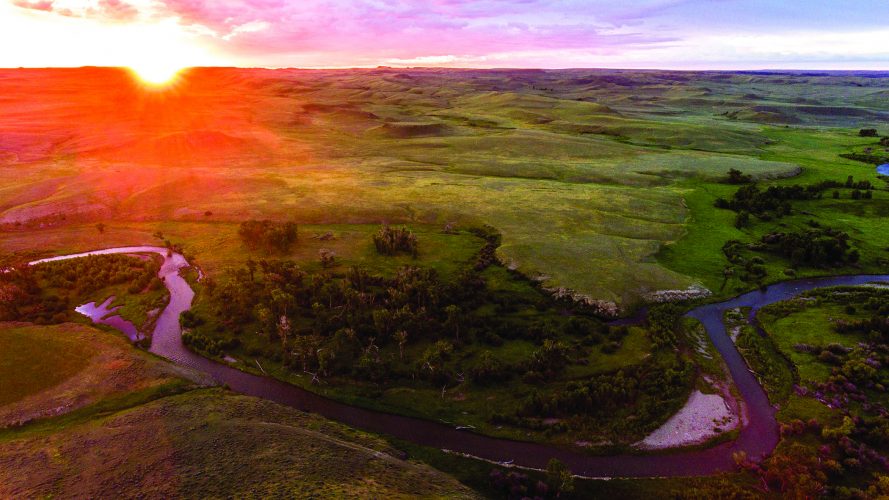 This brings me to another important change we are seeing as we talk about the future of ranching. Many investors do make the choice to get into the livestock business in some way. This has opened up great opportunities for families who relish the ranching lifestyle to become involved as ranch managers for these investors. Salaries for top-quality ranch managers have now reached six figures, and these jobs often come with nice living accommodations plus other benefits.

Another related area that is becoming increasingly lucrative is the area of contract work. A professionally managed ranch tries to keep full-time staff to a minimum and, therefore, contracts out all manner of work from landscaping to fencing to farming to construction jobs. This opens up good income potential for independent entrepreneurs. 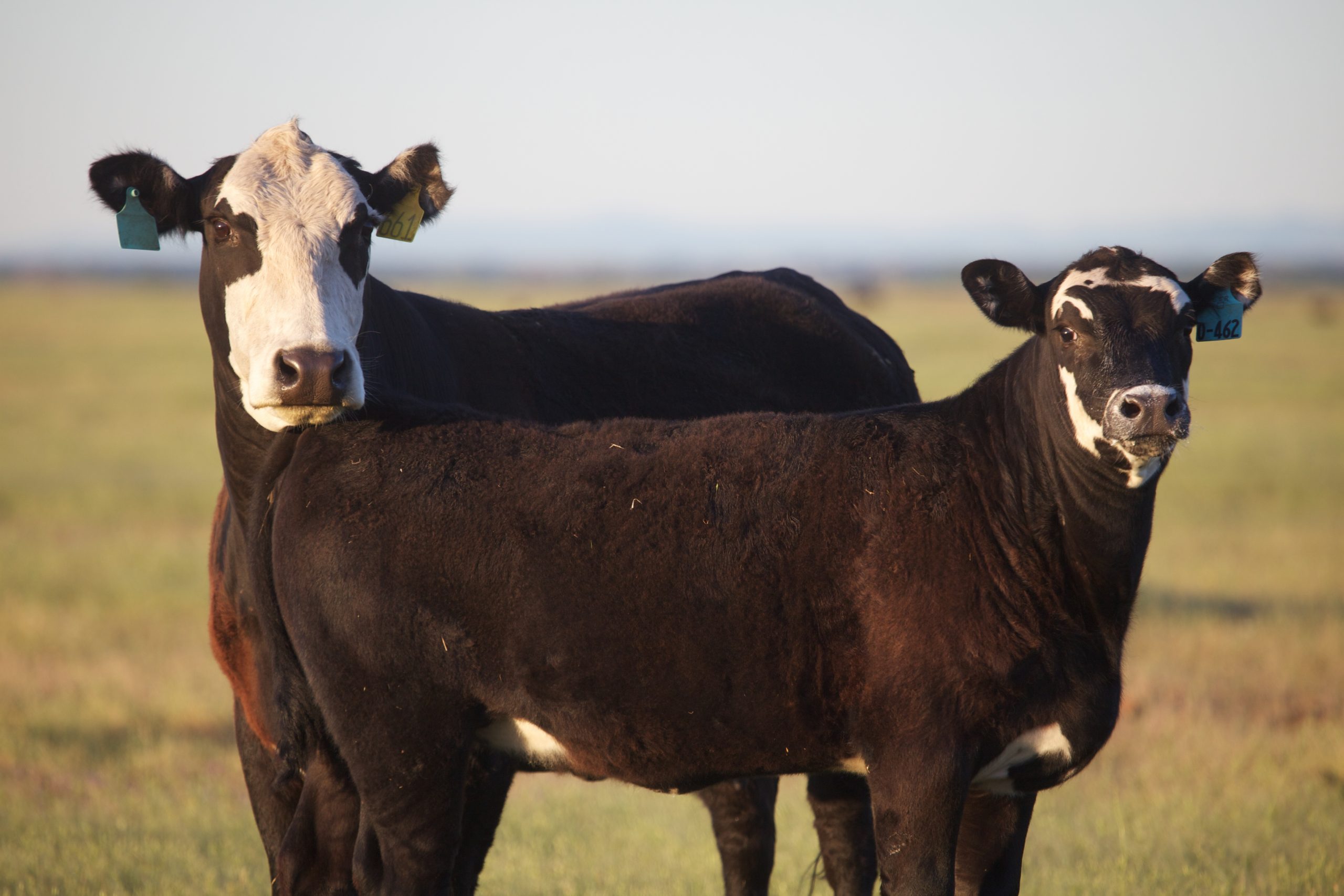 As a side note, investors are a positive influence in the ranching community because they have the wherewithal to improve their ranches. They tend to use local businesses and service providers to operate and improve their ranches and to provide personal services. They also tend to support local charities like schools and hospitals.

In summary, ranching is changing as investors have come to recognize ranchland as an investment-class asset, and ranchers are taking advantage of this by shifting to an “own some and lease more” model which allows them to scale up and utilize their resources more profitably and efficiently. 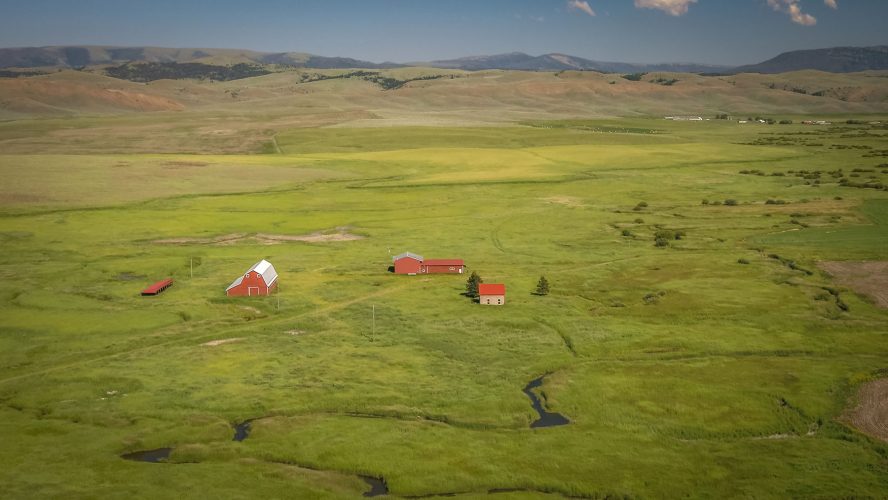 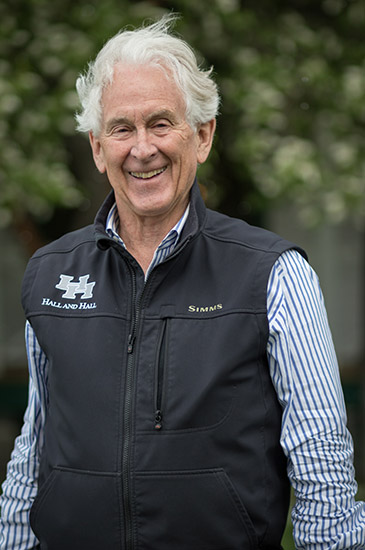