Farm and Ranch Brokers Get Stuck

As a farm and ranch broker, it’s inevitable you’re gonna get the truck stuck on occasion. It just goes with the territory. When I first started in the business, I got five flats over the course of three weeks and since it’s been nothing but 10-ply tires for me. Our rigs take a lot of abuse showing remote properties. 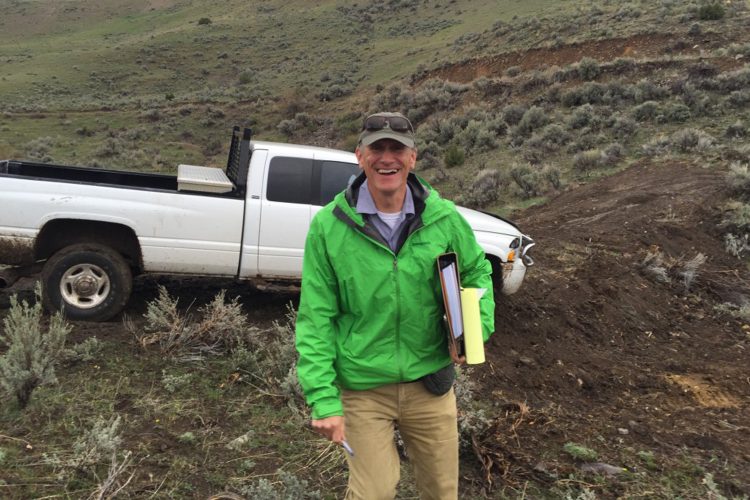 Fifteen years ago, I ended headlong in an irrigation ditch on an uninhabited ranch in Western Montana. It was a long walk to the old barn but I found a rusty “come-along winch” and used a nearby tree to drag it out with a few new battle scars. Last spring I was in California photographing a new listing, Las Piletas Ranch, about three hours north of Los Angeles. I was using the rancher’s side-by-side and was on the far side of the 13,000+ acre ranch where there’s no cell service when it died on me. Dusk was approaching along with a cold, horizontal rain as I realized I had a 10 mile walk out ahead of me. 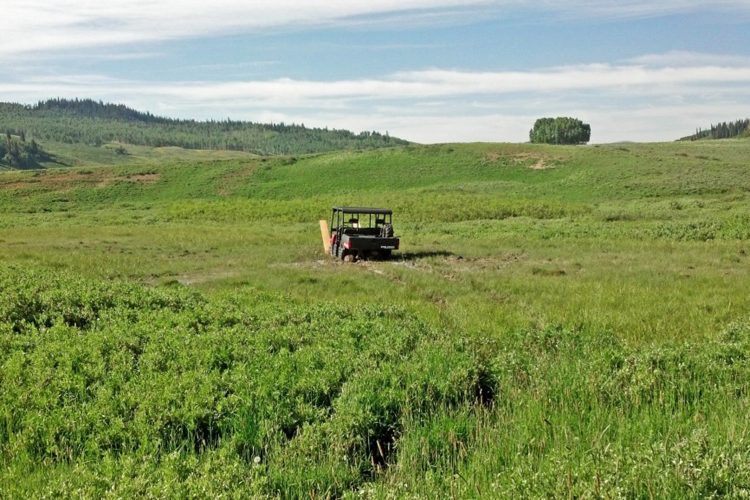 Without a doubt, the worst case for me was in the early 2000s when I was in heavy snow, showing the old Wallace Ranch out by Drummond. I ended up axle-deep in a bottomless drift. Fortunately, I had cell service and was able to call a tow truck. Of course, nobody counted on the tow truck getting stuck. But that is exactly what happened. So, the tow truck called another larger tow truck. I have tried to forget how much that episode cost me but I considered myself lucky to avoid frostbite. 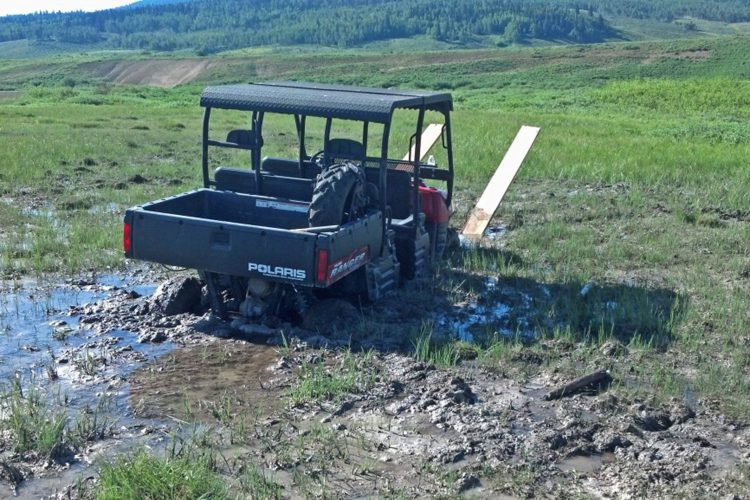