The Seven Lakes Ranch east of Meeker and the Piedra Valley Ranch north of Pagosa Springs, two of the largest landholdings available for sale in Colorado this year, have traded hands.

Greg Norman, an Australian entrepreneur and a top-ranking professional golfer in the 80s and early 90s, sold the Seven Lakes Ranch to JK Land Holdings LLC, which is owned by Chuck Kuhn and his family.

Kuhn made his fortune as founder and owner of JK Moving Services, the country’s largest independently owned and operated moving company. He has amassed significant landholdings in Loudon County, Va., where he is known for his land conservation efforts.

The Kuhn family will retain the 14,000-square-foot Seven Lakes Lodge and about 220 acres of nearby land for family use. The bulk of the nearly 11,900-acre spread, about a 20-minute drive from Meeker, was purchased on Tuesday afternoon by Elk Creek Ranch, a private sporting community where the Kuhns are members. 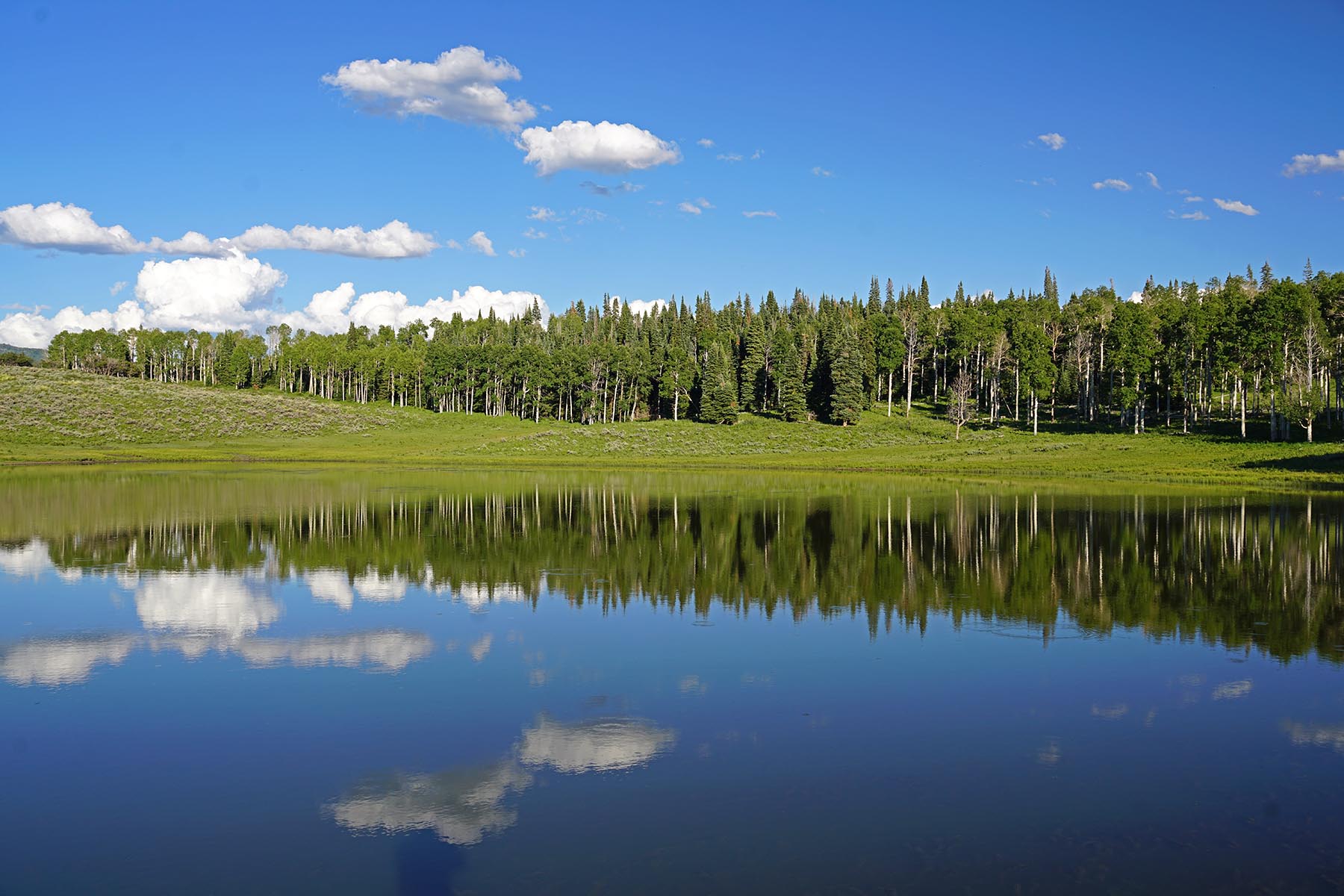 “Greg’s legacy extends well beyond golf. He is an outdoorsman and conservationist, and we share his vision of preserving this amazing swath of Colorado from future development,” Kuhn said in a release announcing his purchase.

As part of the sale, the land, which is traversed by the White River and adjoins federal and state lands for 15 miles, will be placed under a conservation easement.

Between land owned and leased, Elk Creek Ranch members will have access to about 25,000 acres of land, said Kevin McCoy, president of the association’s board. The land will remain private, with no public access, but some members do have their lots for sale.

“It will be a bit of a work in progress. We are excited about what this purchase means for the diversity of activities,” McCoy said. 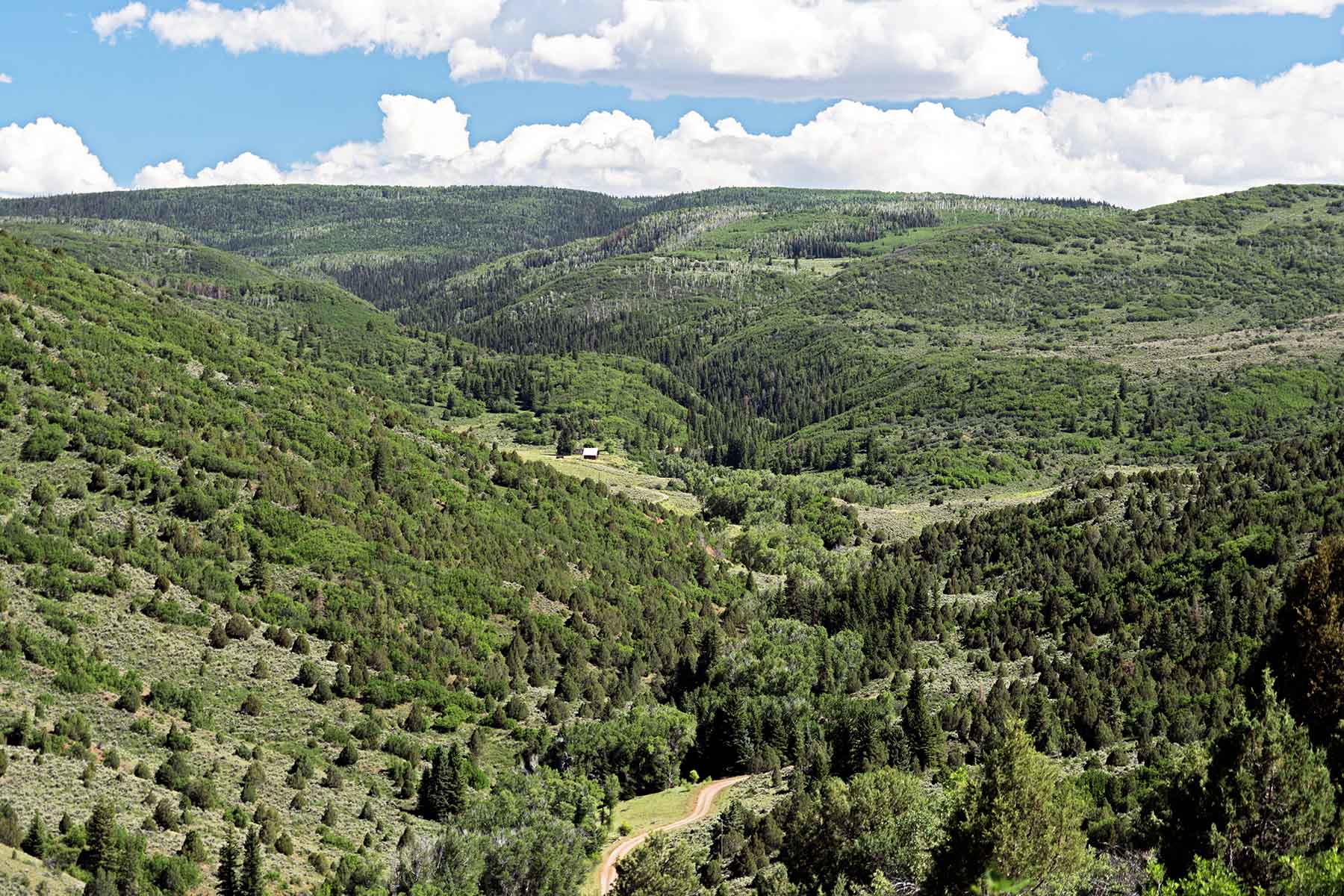 About 340 miles due south, Shawn Broussard, the CEO, president and founder of Service First Mortgage in Dallas, purchased the Piedra Valley Ranch. The 9,600-acre spread is located 10 miles north of Pagosa Springs and includes an owner’s residence, lakeside cabin and cow-camp house.

Piedra Valley Ranch isn’t under a conservation easement and is known for its views of the San Juan Mountain Range. It has a working cattle ranch and like Seven Lakes has numerous options for hunting and fishing.

A final sales price was not disclosed for either property. Elk Creek Ranch also didn’t disclose what it paid in the follow-on sale. The Seven Lakes Ranch was listed for $40 million and the Piedra Valley Ranch at $33.9 million. Hall and Hall’s Brian Smith was the broker on the sales.

The two ranches are believed to be two of the largest land sales completed in Colorado this year. In April 2020, former New York City Mayor Michael Bloomberg purchased a 4,600-acre ranch in Colorado called the Westlands for $45 million. Like Seven Lakes, it is located along the White River near Meeker.