Privatizing river access is a controversial topic among anglers, especially those in Montana and Wyoming, where the two states have vastly different approaches. While Montana allows wade-fishing on almost every stream whether on public or private land, Wyoming streams often feature signs announcing private property where permission is needed to continue fishing.

“Montanans say their water laws boost the economy and make anglers happy, bringing them back day after day. Wyoming says its private stretches feed a growing economy that’s able to offer exclusive fishing while also keeping the hordes from over-pressuring the resource.” 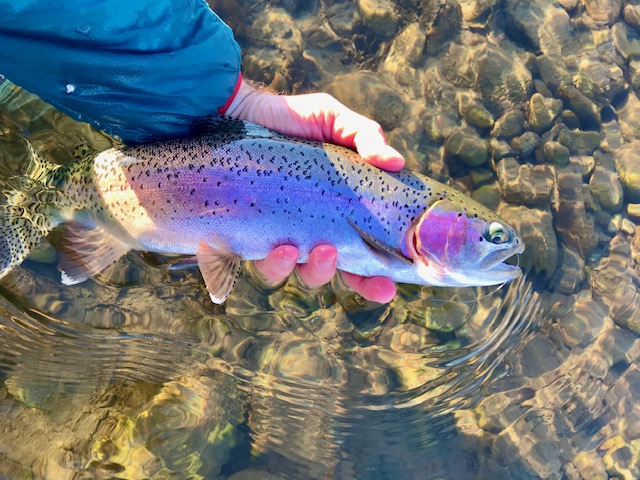 The Boulder River shows why anglers consider Montana’s access laws to be the gold standard. It rushes out from the Beartooth Mountains on national forest land and then immediately flows through private ranches and vacation properties.  But if a government bridge crosses water, anglers can access the river from both sides within the easement, which is government land used for bridge maintenance. The spot embodies just how unique—and controversial—­Montana’s water laws are. Land surrounding that county bridge is private (hence, the no trespassing sign) yet legally fishers can still access the river. 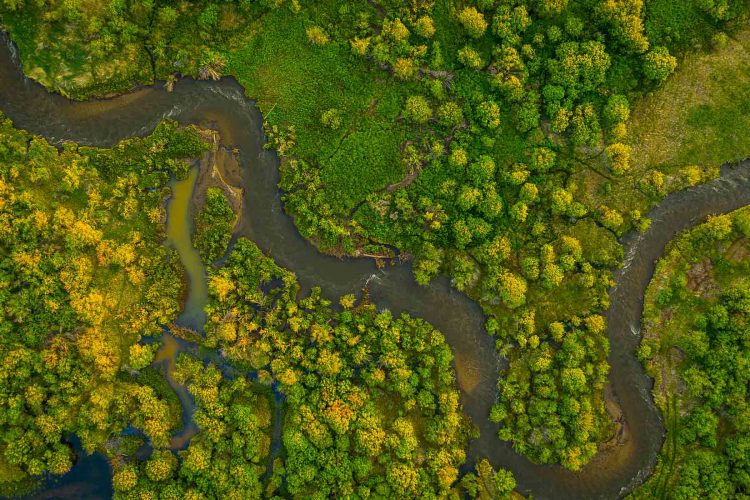 “Open up a map of Wyoming, and you’ll see why anglers either learn the public stretches or take home a $420 trespassing ticket. Blue lines snake across much of the mountains and plains. They’re the arteries of the West, carrying the nation’s lifeblood from mountains to lowlands. Look closer at the map, and you’ll see that as most of those rivers dump out of their high-country origins, they’re surrounded by white—a paintbrush stroke covering both sides. White equals private. No trespassing.” 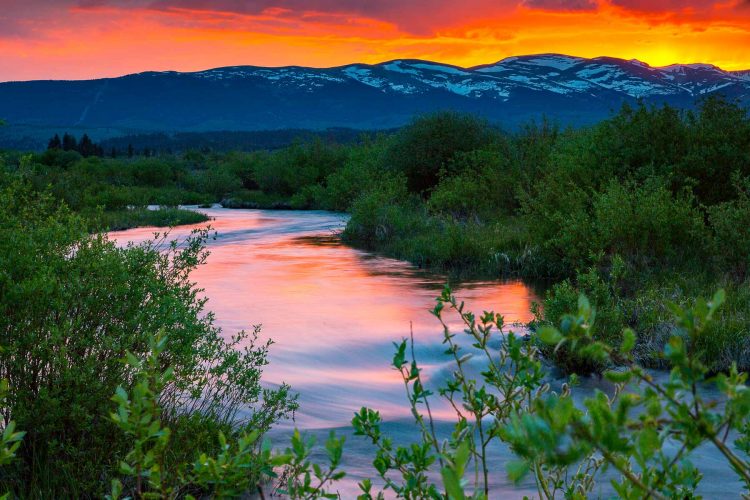 There’s more opportunity for tension between anglers and private landowners, stories of landowners harassing river users and anglers trespassing. And yet most trout anglers would argue that the access is worth the controversy.