Al and Sallie made a life together on the AL Ranch, with 15,000 acres, 700 commercial angus/crossbred cows and backgrounded up to 2,000 calves each year. 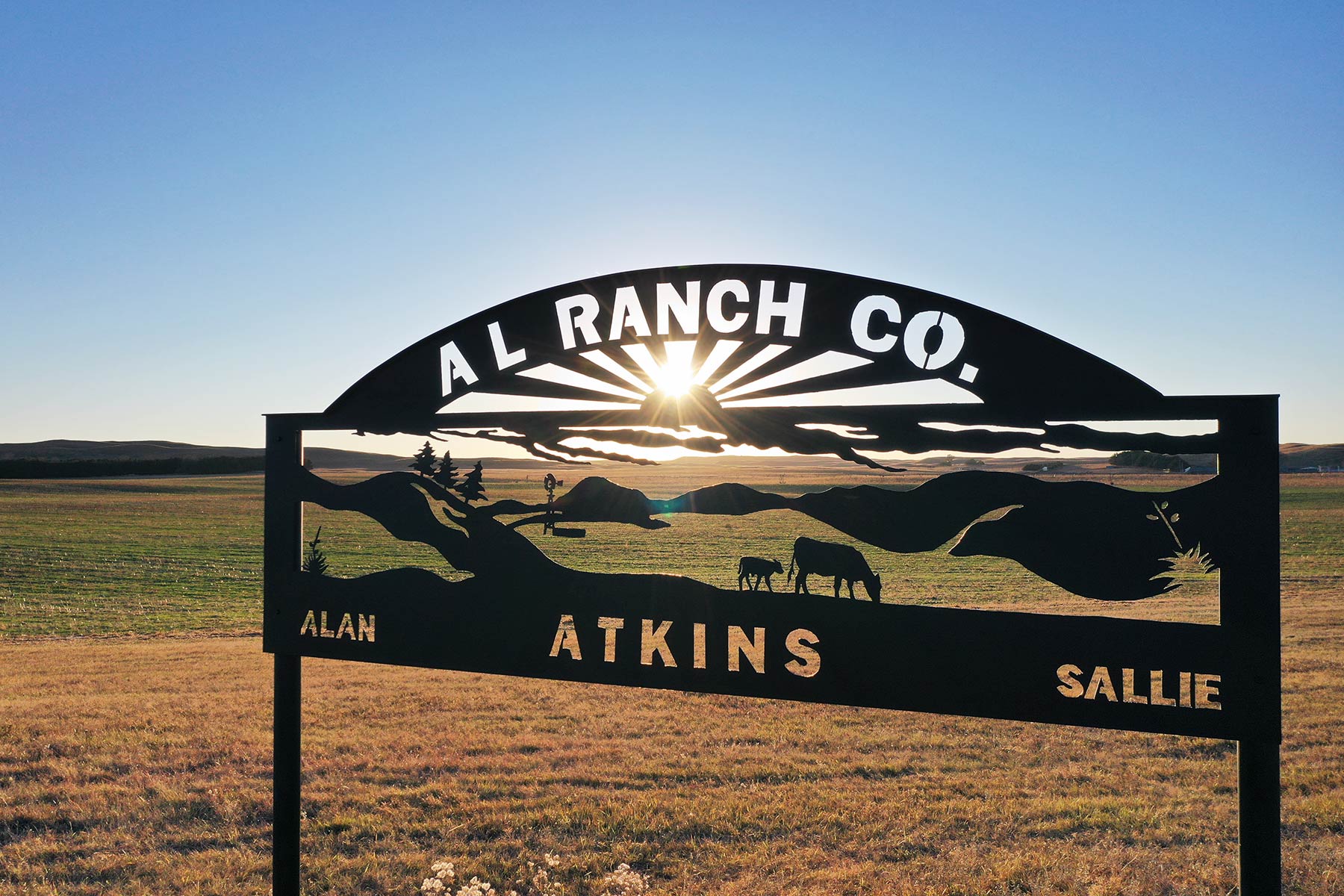 The AL ranch strived to be an early adapter, implementing practices such as rotational grazing, land stewardship, synchronized breeding, optimized genetics, and Beef Quality Assurance. They have also participated for many years in the Certified Angus Beef and other premium branded and export programs. 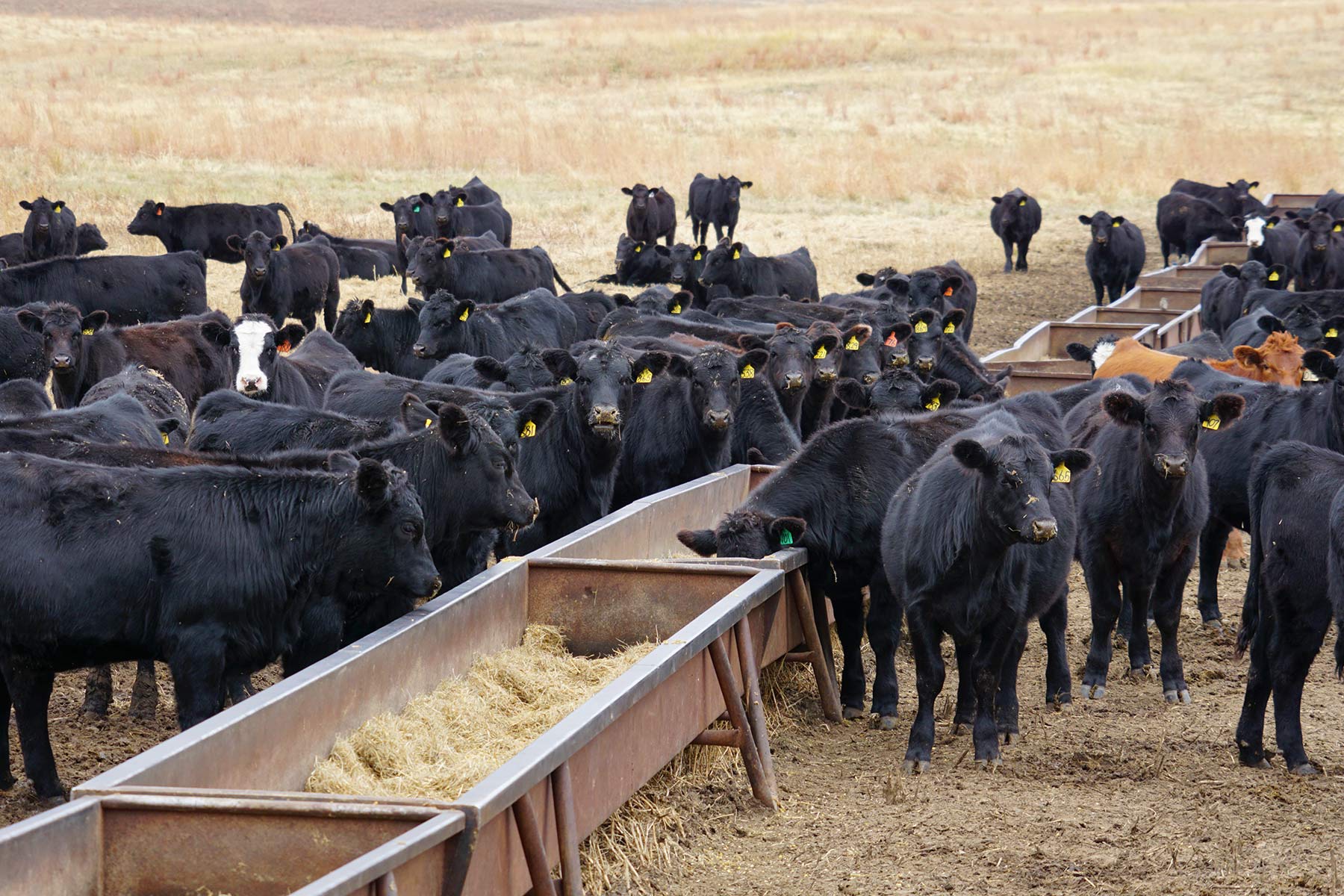 Both Al and Sallie have participated and held various roles in industry related organizations including Nebraska Cattlemen, Nebraska CattleWomen, Sandhills Cattle Association ,and numerous others.

Their combined efforts and advocacy for the beef industry make them an exceptional candidate for this award, according to cattlemen. 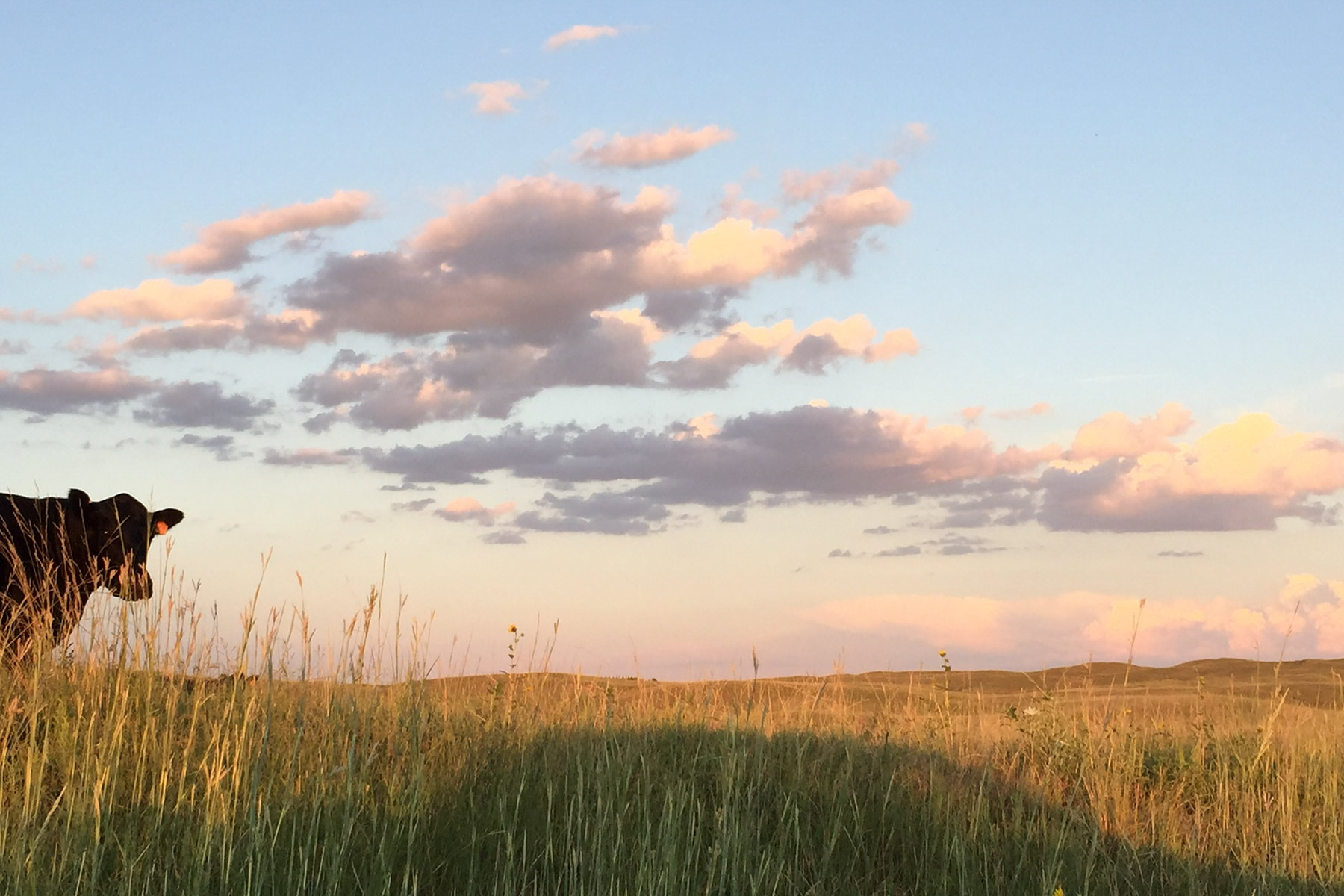 “I can’t think of a more deserving couple to be inducted into the Nebraska Cattlemen Hall of Fame. Al & Sallie have spent a lifetime serving our industry, being leaders and role model cattlemen and women in the state. Together they have served in every area of the industry from ranching and farming to the political side of issues. I would like to sincerely congratulate Al & Sallie on an award well deserved,” said Mike Drinnin, past president of the Nebraska Cattlemen.