In 2009, Neal Wanless was a young cowboy living on a ranch in Mission, S.D., in a county where around 48% of the population lives below the poverty line. When his family’s home was repossessed by the bank, he and his parents and brother moved to a camper; his father sold scrap metal to make ends meet. “We were struggling,” Mr. Wanless said.

Mr. Wanless, then 23, bought a lottery ticket at a local convenience store while getting gas. He won a $232.1 million Powerball prize, making him the winner of the largest lottery jackpot ever won in the state. With his winnings, he decided to buy his own ranch.

Now Mr. Wanless is putting the ranch—nearly 50,000 acres spanning rolling hills, grazing pastures and a river—on the market for $41.15 million. If it sold for anywhere close to that asking price, the property would be among the most expensive single ranches ever sold in South Dakota, said his listing agent, Robb Nelson of Hall and Hall. 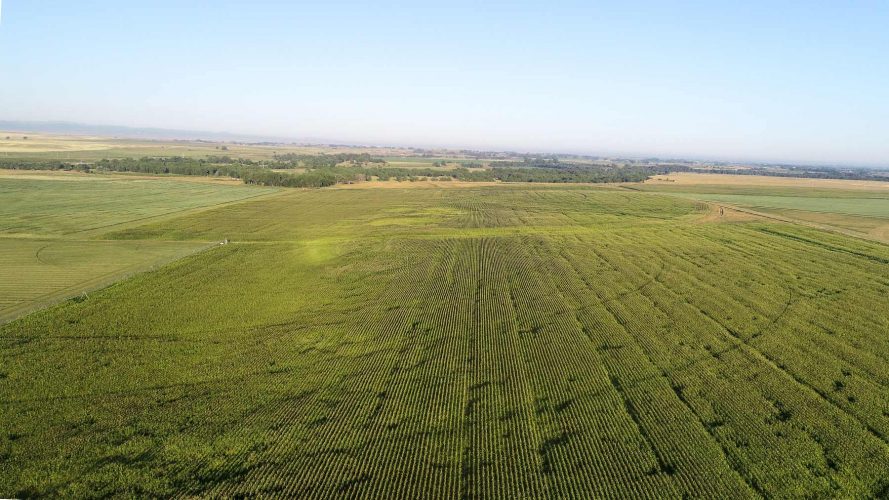 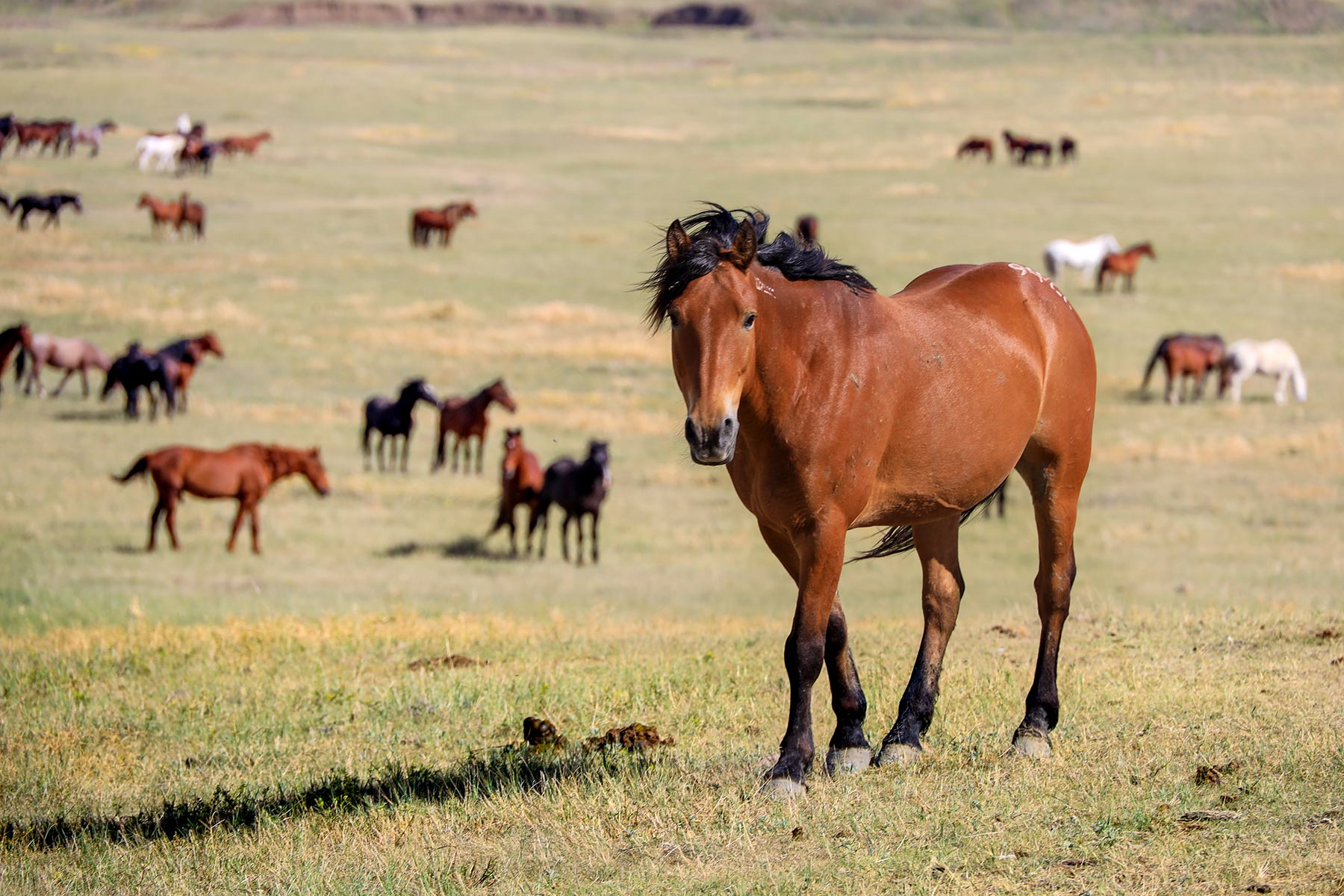 Named after the trail that brought people from Bismarck, North Dakota to Deadwood during the days of the Black Hills Gold Rush, this ranch is a tremendous assemblage of various topography and agricultural uses. Conveniently located 51 miles north of Rapid City, South Dakota. The Bismarck Trail Ranch totals 47,883± acres which includes, 41,822± deeded acres, 4,361± acres of BLM grazing lease and 1,600± acres of State Lease. The ranch ranges from Belle Fourche River bottom and irrigated pivots to grassy-covered hillsides. 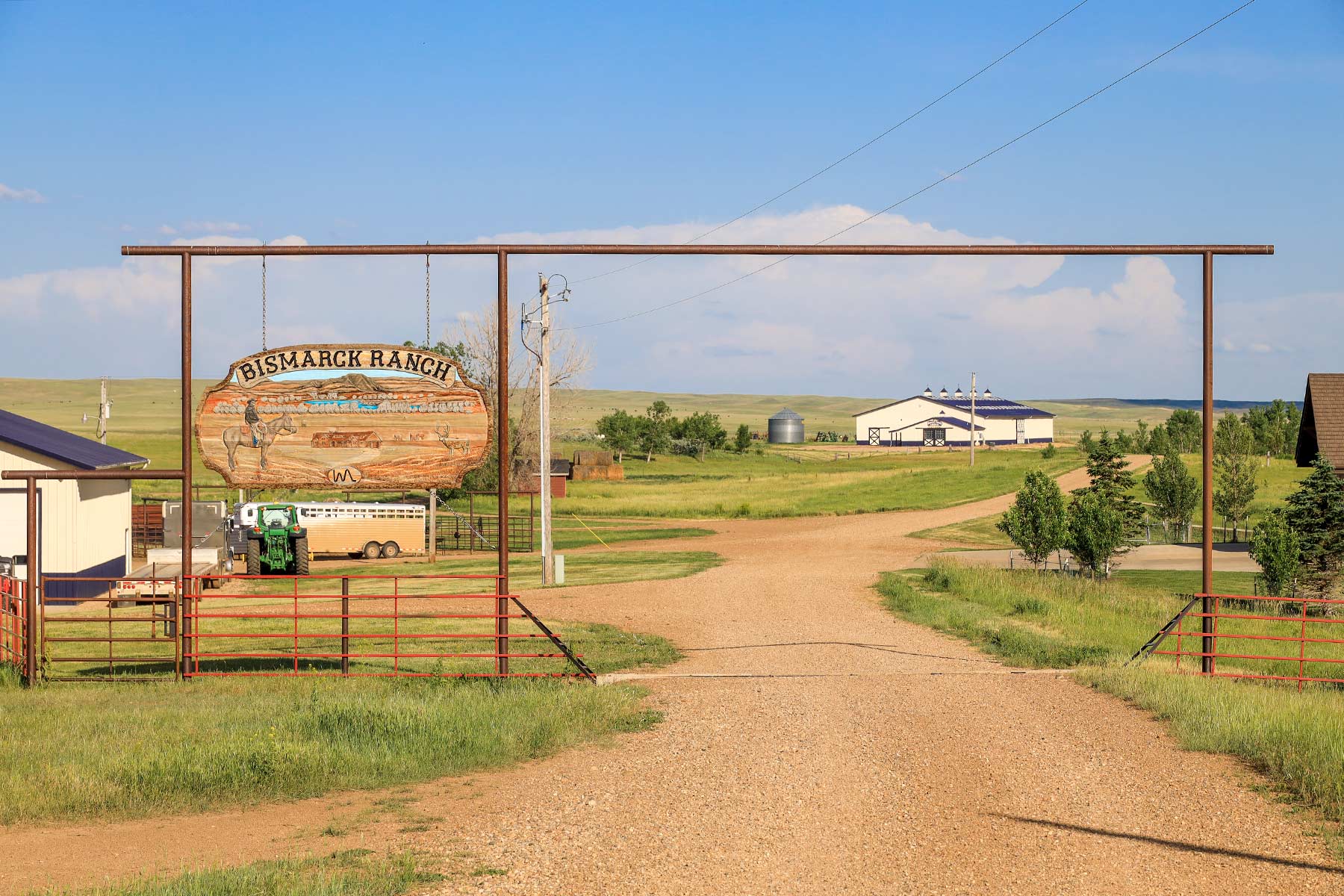 There is a tremendous set of first-class improvements consisting of four homes, multiple sets of working facilities, and numerous new Morton outbuildings. The owner’s residence and one other home are very nice custom homes that didn’t spare any exquisite details. The property is well-watered with an extensive pipeline system, numerous stock tanks, dams, and water wells. 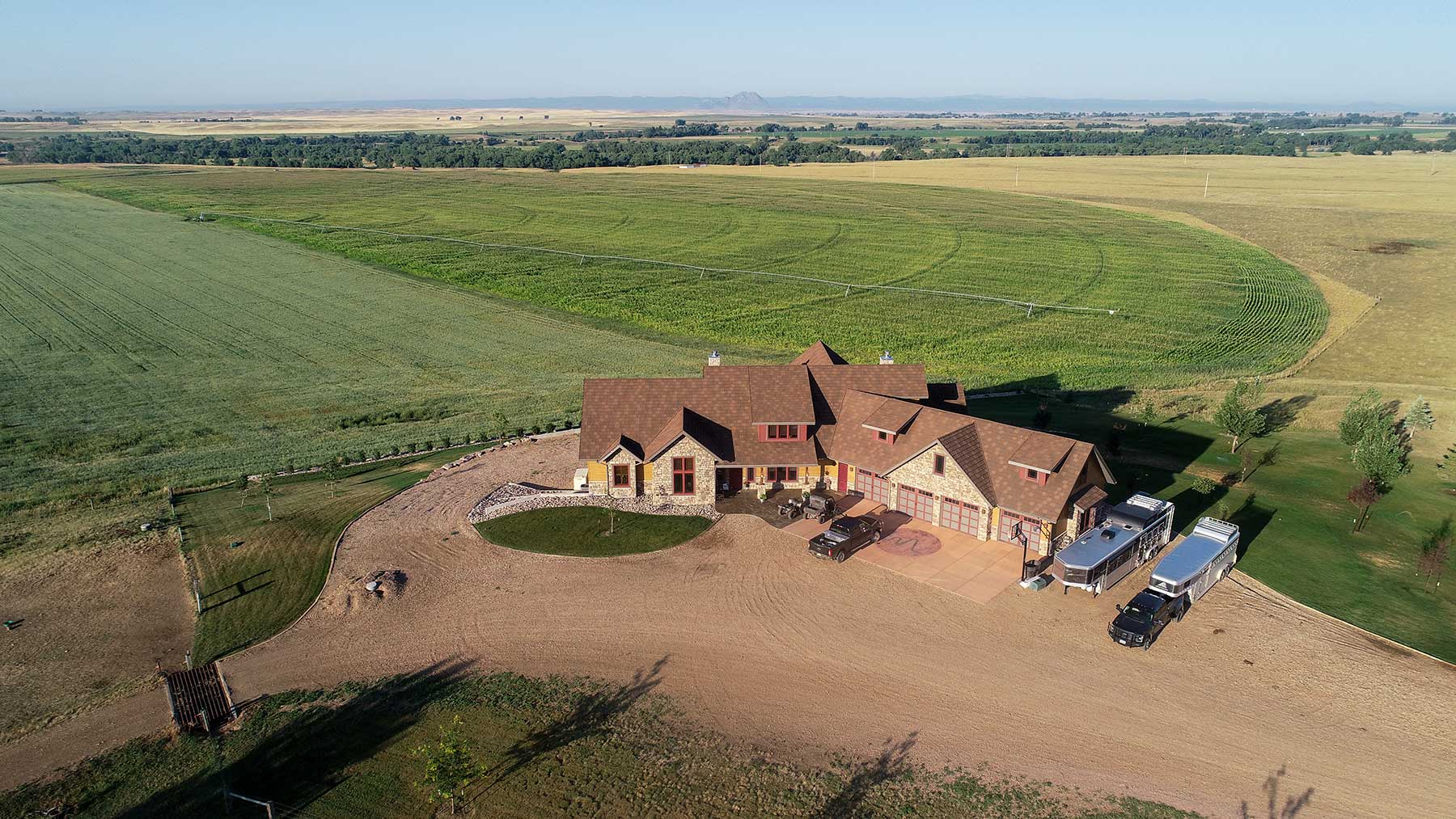 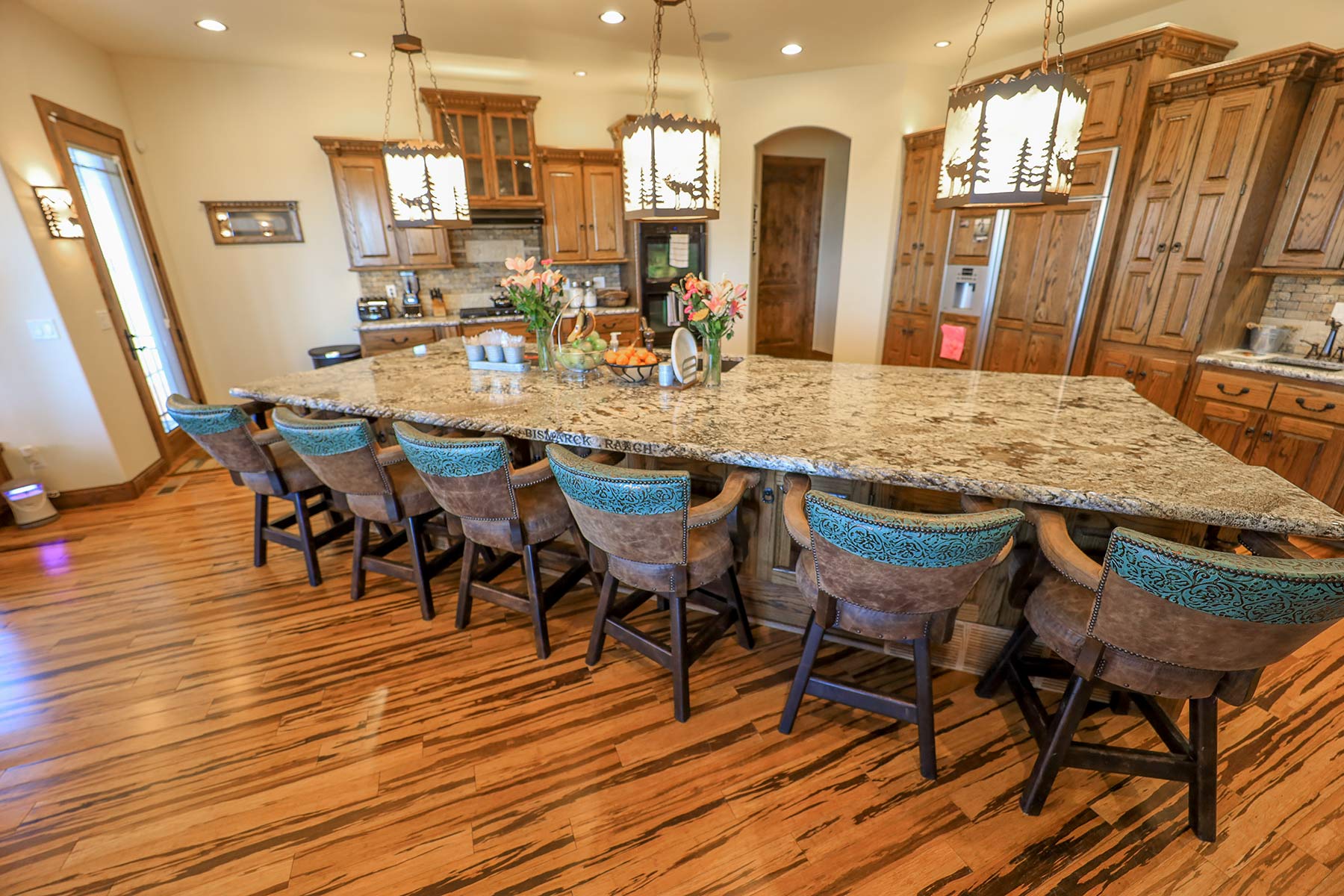 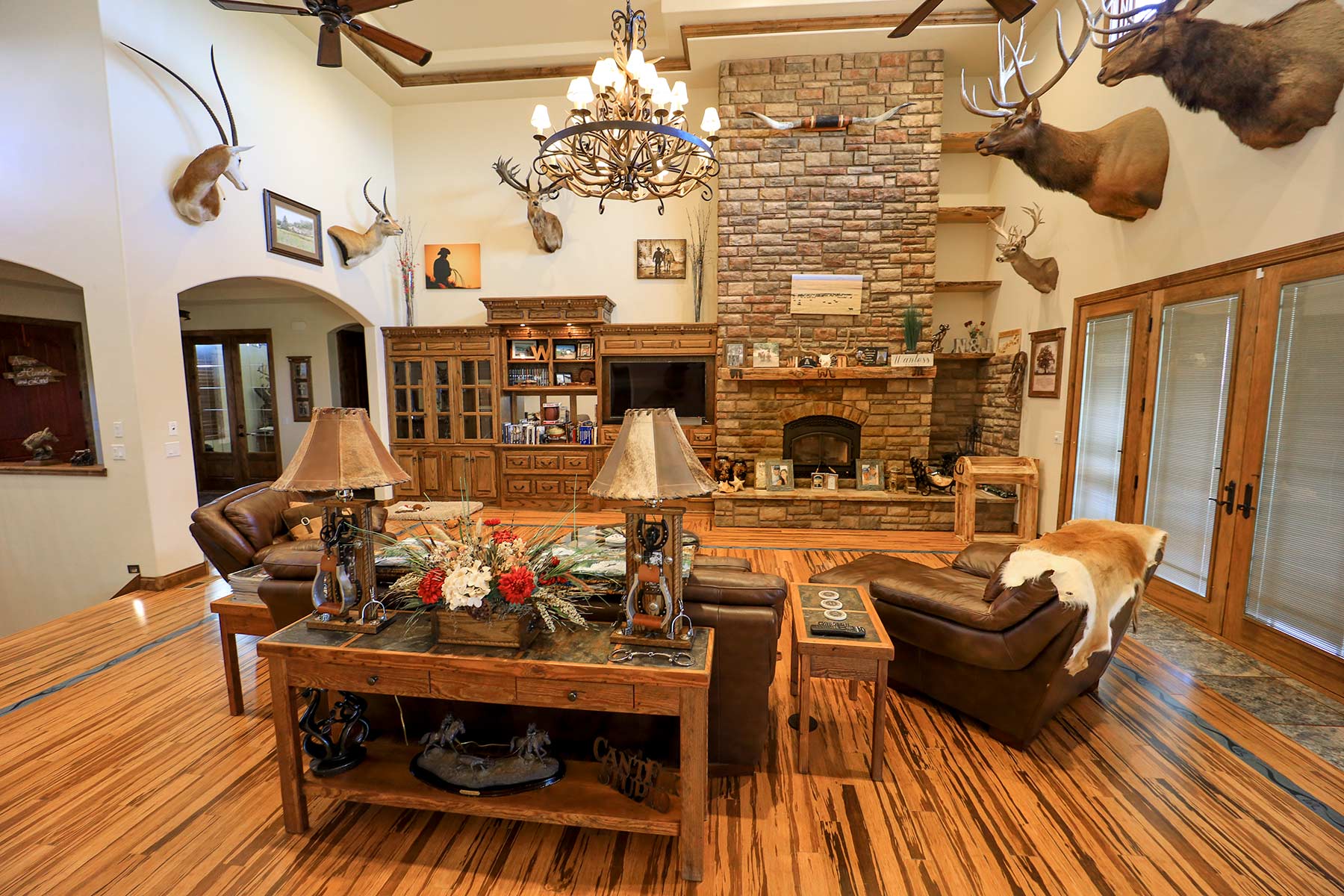 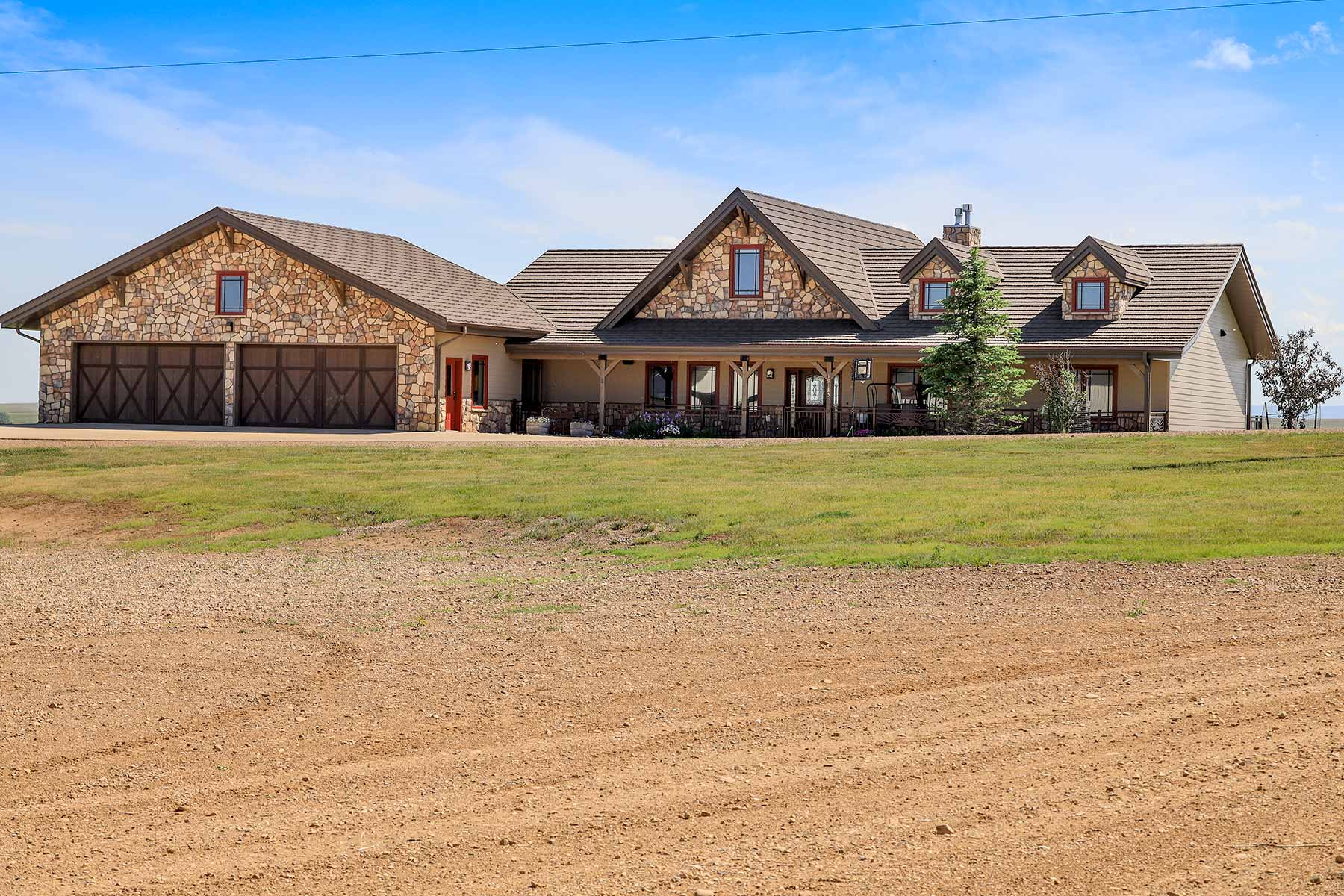 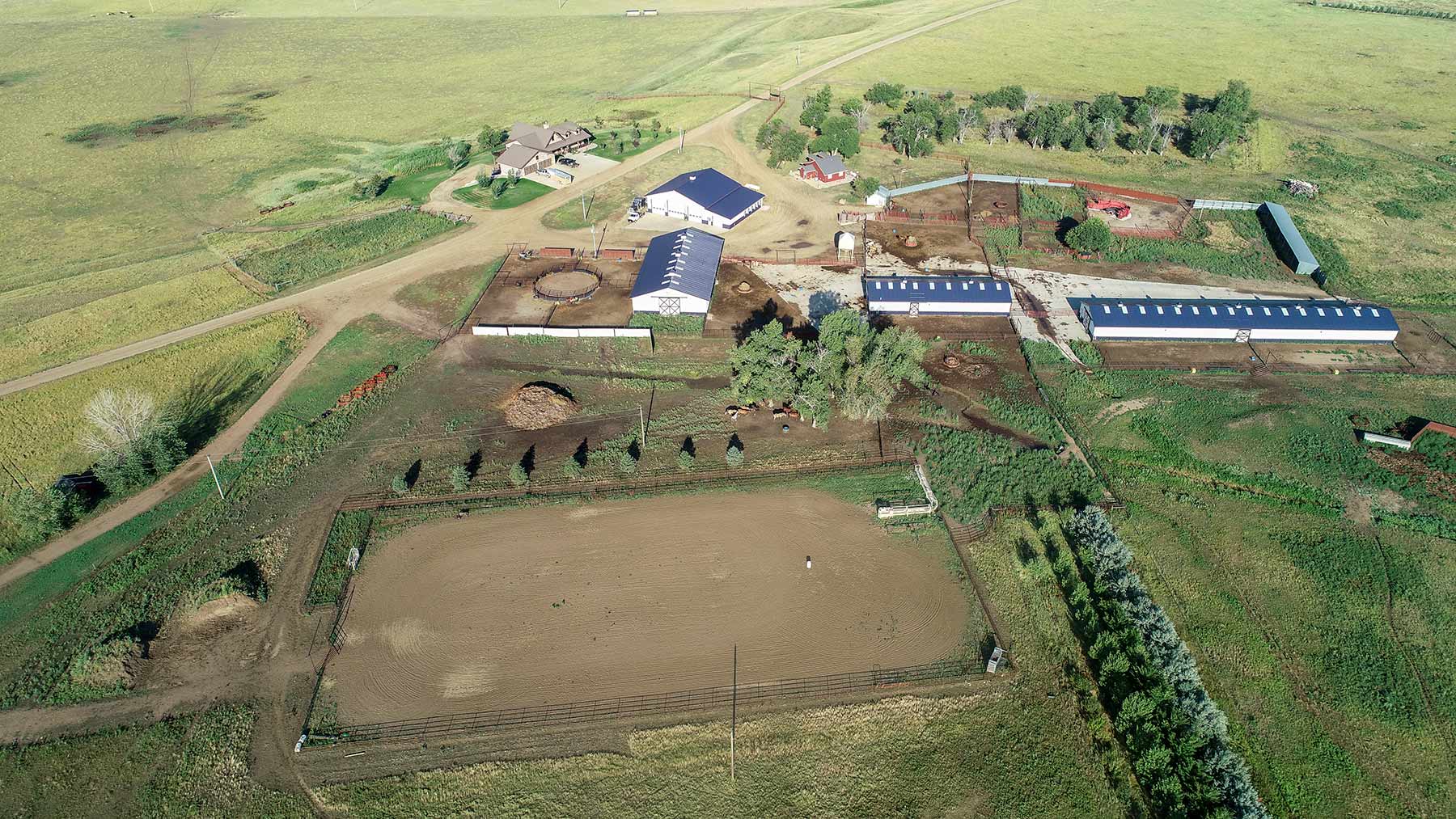 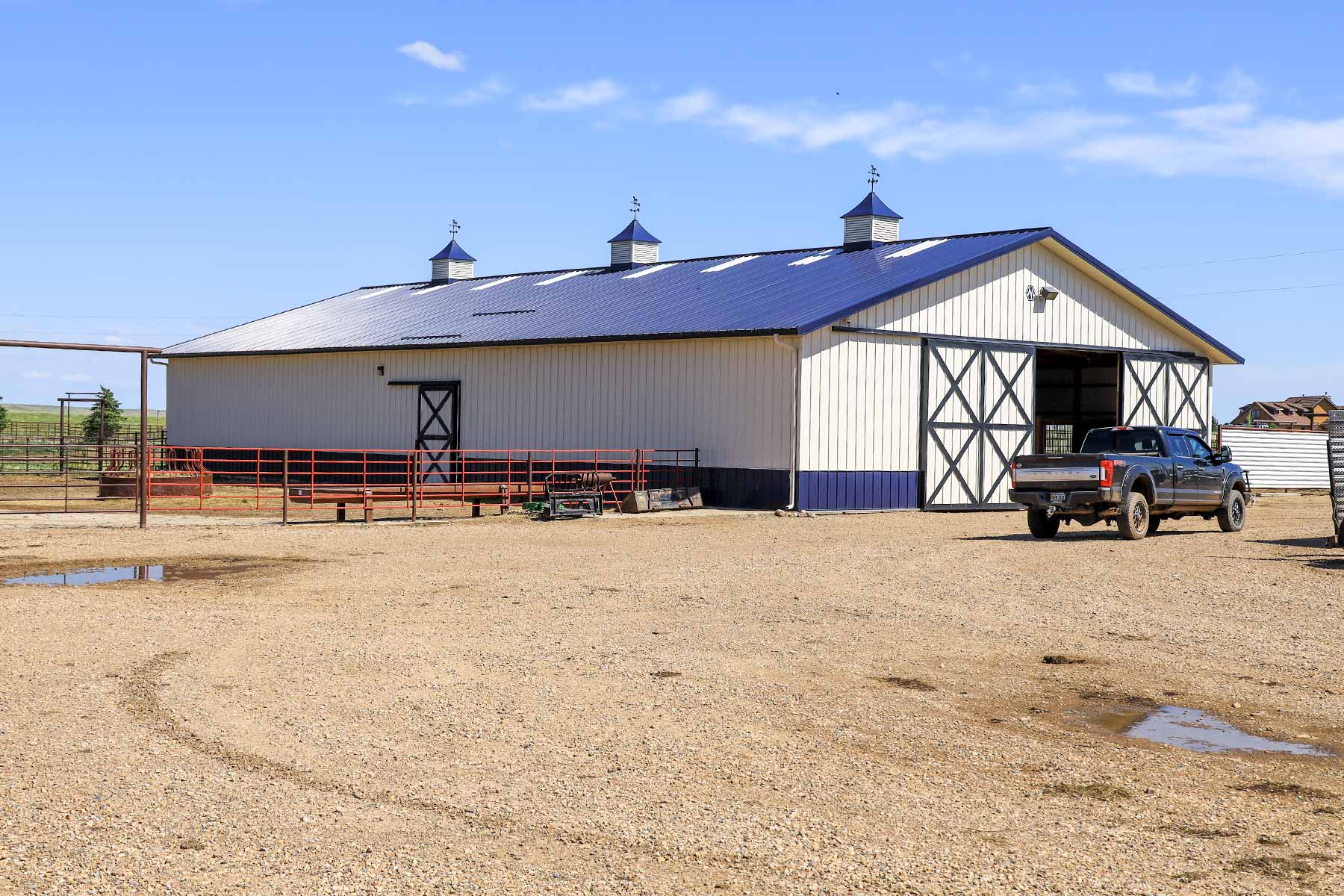 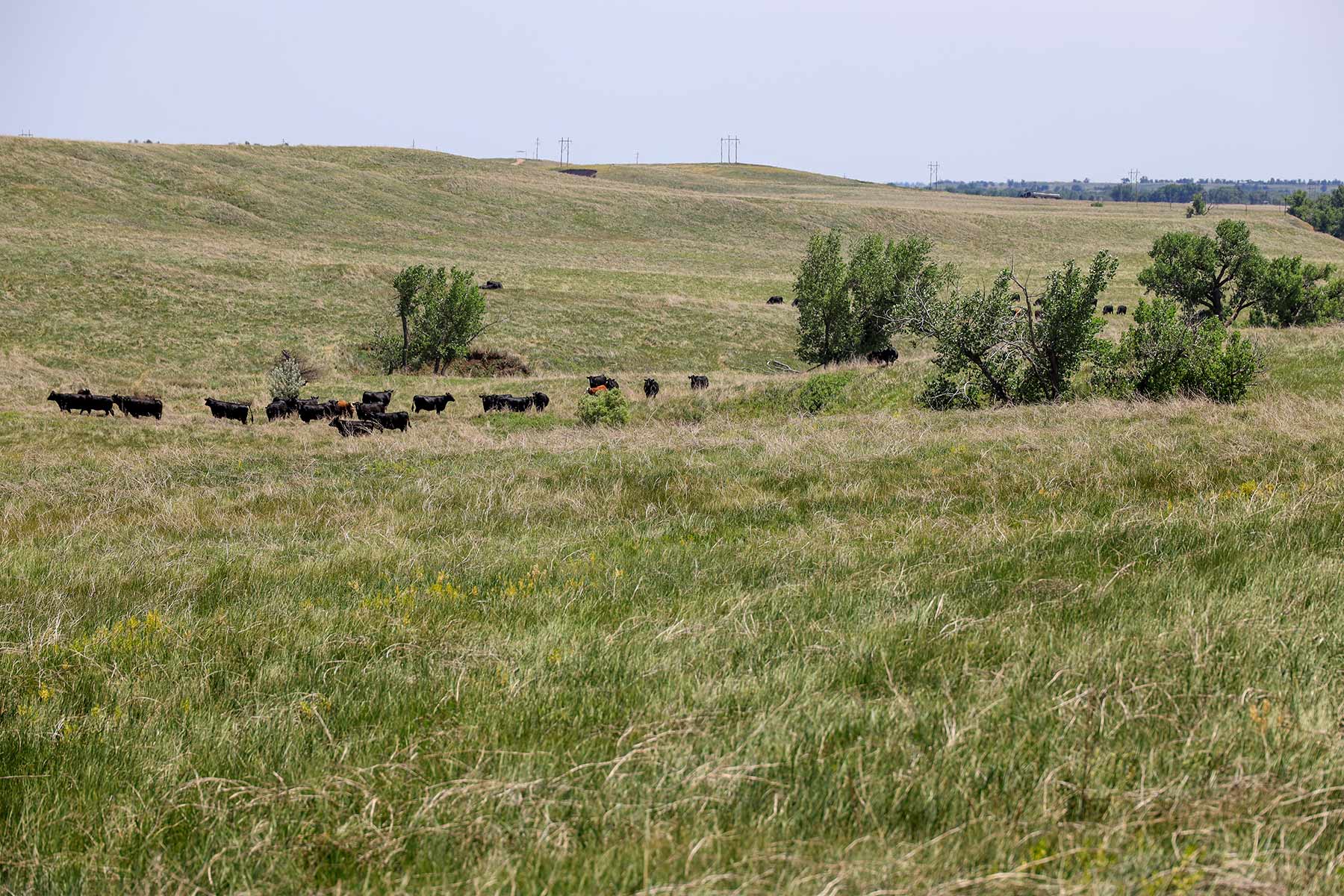 There are 875± acres of irrigated ground under eight pivots. An exceptional investment class asset, the owner currently leases most of the grazing out as well as the production agriculture. The grazing leases consist of approximately 3,000 yearlings, 1,600 cow/calf pairs and 1,000 wild horses currently roam several large pastures. 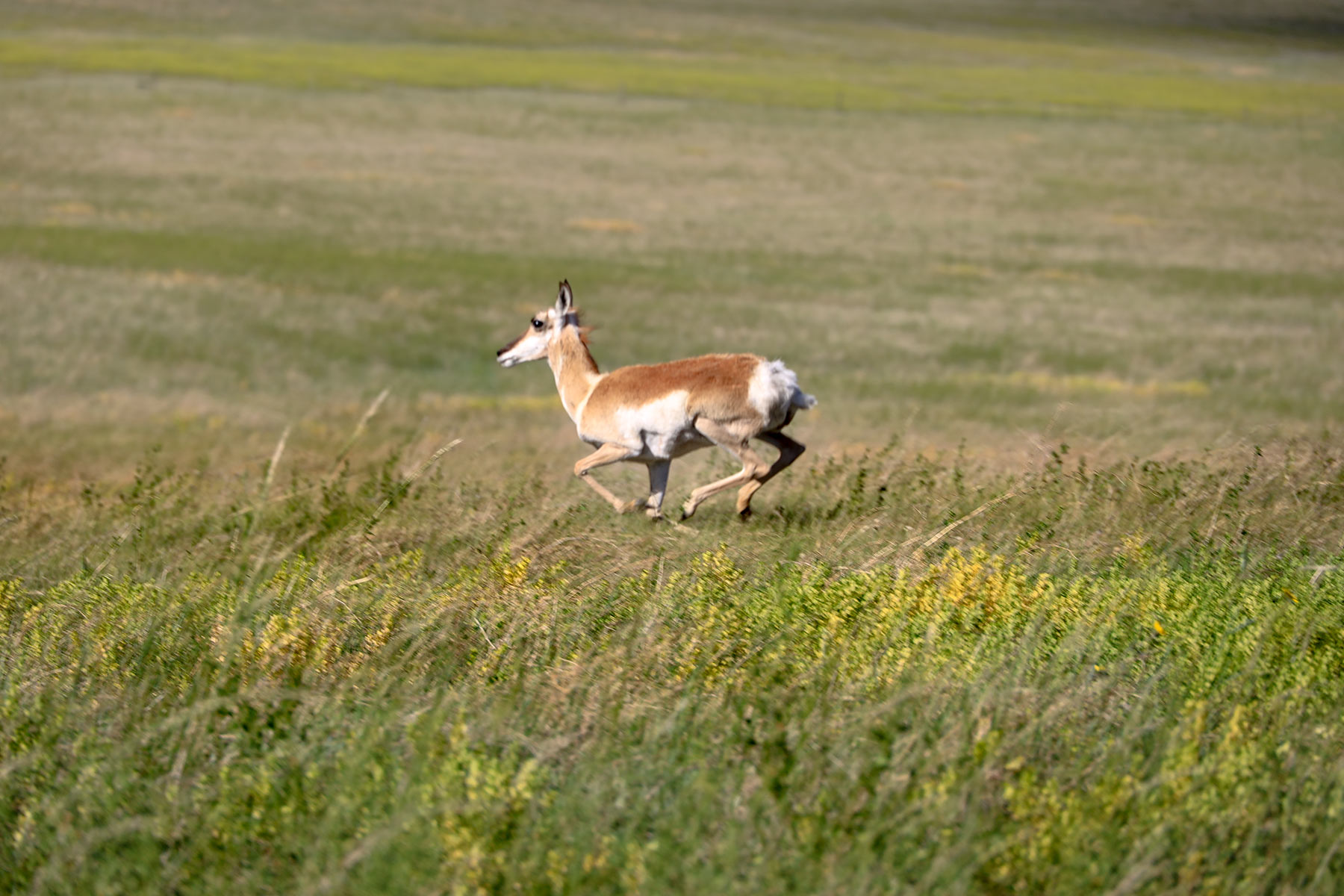 If there is a category for luxury working ranches the Bismarck Trail Ranch would likely be the top listing in the central plains states. 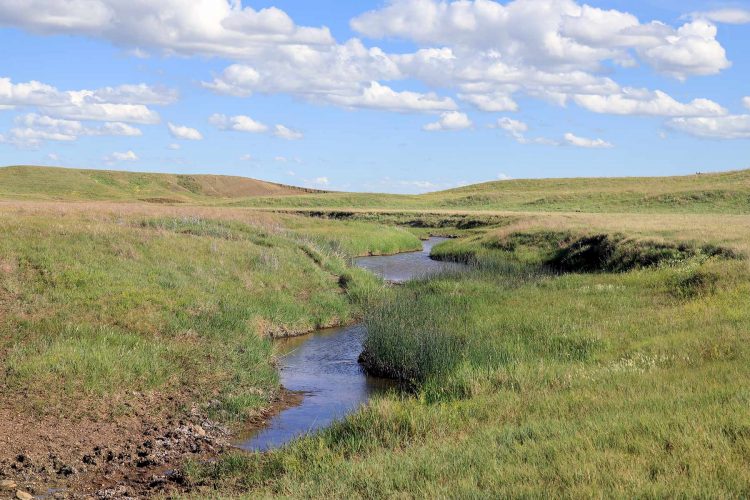 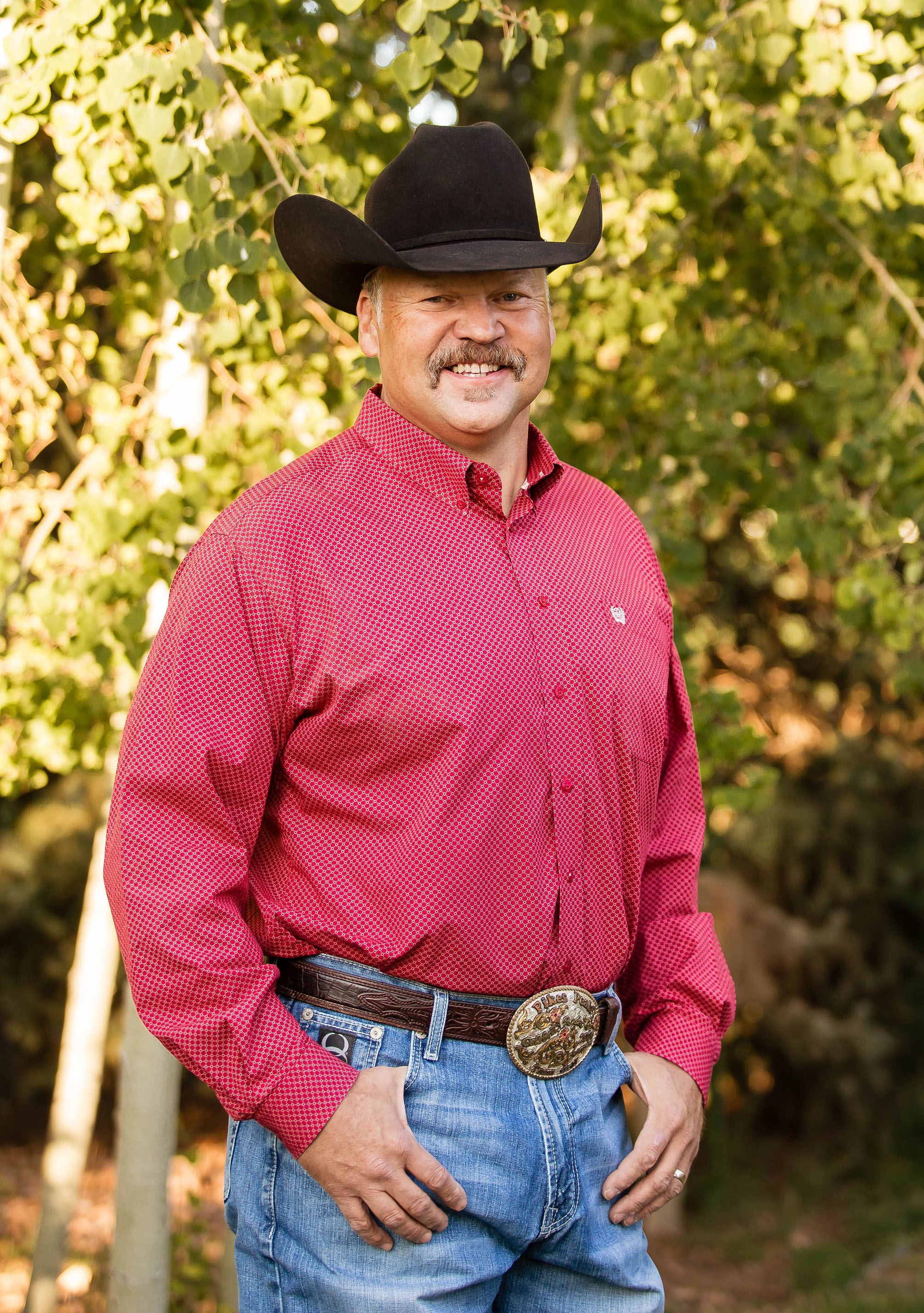