Trent Jones, a partner with Hall and Hall in Sun Valley, Idaho, has been elected a Trustee of The Duke Endowment.

“With Trent’s passion for the Endowment and its philanthropy, we are adding another wise voice and committed leader to our Board,” said Board Chair Minor Shaw. “He understands the challenges and opportunities that shape this region, especially its rural areas, and he is eager to help us support our grantees and their work.”

Jones joined Hall and Hall in 2003 and became a partner in 2004. He previously spent eight years with The Idaho Nature Conservancy where, as Lands Program Director, he was responsible for overseeing the chapter’s real estate activity. He also served as the Conservancy’s field representative for central Idaho, where he worked with communities and landowners to preserve working ranchlands and resolve natural resource conflict. He was a founding board member of the Blaine County Land, Water and Wildlife Program. 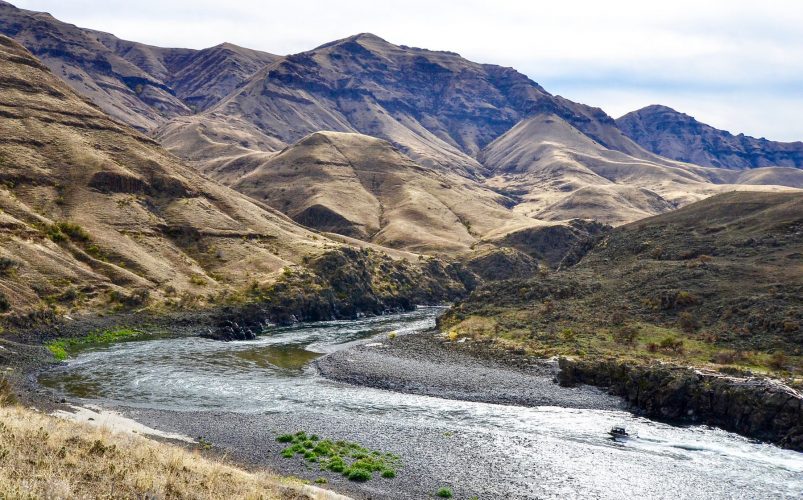 He currently serves as a committee member of the Josiah Charles Trent Memorial Foundation in Durham, N.C. He is also on the Board of Directors of the Wood River Land Trust in Hailey, Idaho, and is the board’s former president.

Raised in Abingdon, Va., Jones graduated from Woodberry Forest School and earned his Bachelor of Arts in history from Hampden-Sydney College and an M.Ed. in Secondary Education from Virginia Commonwealth University. He and his wife, Cecile, have served together as members of the Woodberry Forest School Advisory Council and various parents’ philanthropy committees at the school. The parents of two children, they have lived in Idaho since 1994.

On the Endowment’s Board, Jones replaces Russell M. Robinson II, who retired on June 30, 2017, and was elected a Trustee Emeritus.

Based in Charlotte and established in 1924 by industrialist and philanthropist James B. Duke, The Duke Endowment is a private foundation that strengthens communities in North Carolina and South Carolina by nurturing children, promoting health, educating minds and enriching spirits. Since its founding, it has distributed more than $3.4 billion in grants. The Endowment shares a name with Duke University and Duke Energy, but all are separate organizations.