Visit to Historic Encampment, Wyoming and Half Diamond Horseshoe Ranch

This summer my family rode along with me to Encampment, Wyoming on the slopes of the Sierra Madre Mountains where the beautiful Half Diamond Horseshoe Ranch is located.  We thoroughly enjoyed our time spent in the Saratoga and Encampment area where we visited Saratoga’s Hot Springs, had several great meals and drove through beautiful country.  Being a family of history buffs, one of the best highlights was discovering the rich history of the town that was once known as “Grand Encampment”. 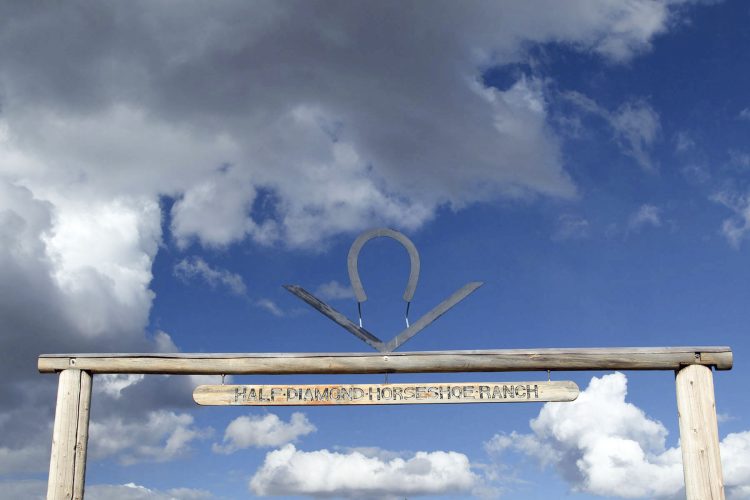 This area was first discovered by French-Canadian trappers and traders who held rendezvous in the 1830’s at a place they named “Camp le Grand”.  Tribes of Ute, Shoshone, Crow, Arapaho, Cheyenne and Sioux Indians regularly traveled through and hunted the Sierra Madres.  Later, around the 1840’s, a portion of the Cherokee Trail was used by gold-seekers looking for fortune in California.  Lumbering, the Union Pacific Railroad and cattle ranching began bringing settlers to the town of Encampment in the 1860’s and 1870’s. Then thousand head of cattle were reported in the area by the mid-1880’s, utilizing the Cherokee Trail as they trailed into this part of the Wyoming Territory.

It was copper discovered in the mountains above this quiet settlement that put Encampment on the map and showed promise that the town had the potential of becoming a western industrial stronghold.  Copper was first discovered by George Doane near Battle Lake in the Sierra Madres in the late 1880’s, and sheepherder Ed Haggarty found a vein in 1897 that created a decade-long boom in the area.  Later the Boston & Wyoming Smelter, Power and Light Company began mining in Encampment and created a 16-mile-long aerial tramway to transport ore from the mountains to the smelter.  This tramway was the longest in the world at the time and was considered an engineering marvel as it carried 840 buckets of ore that held as much as 700 pounds each.  In August of 1908, the Saratoga and Encampment Railway reached Encampment from the main Union Pacific line.  This would have been very advantageous as it was the “Only Line to the Great Wyoming Copper Mining District”; however it came too late as copper prices had taken a drastic hit and a series of fires at the smelter caused many of the reported 2,000 residents of Encampment to pack up and leave.  The boom that the mines brought to the area was large enough to “somewhat damage” the state’s entire economy when things went bust. 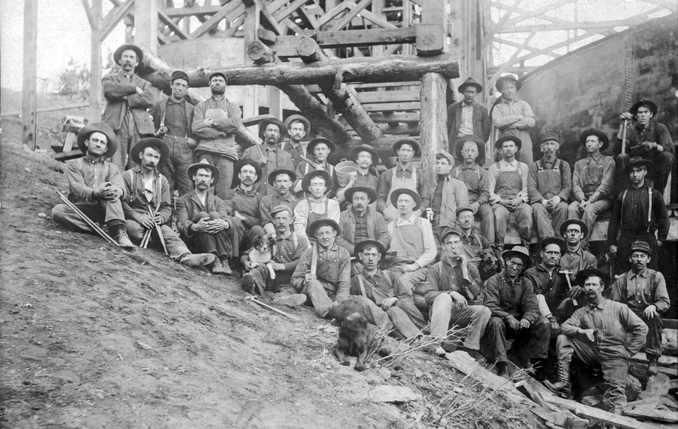 In the decades that have followed the area has been sustained by agriculture, mainly cattle and hay production. The John E. Rouse Beef Improvement Center is run by Colorado State University as a research facility to study and improve genetics in cattle that are raised in high elevations.    Saratoga and Encampment are also known for beautiful guest ranches and excellent fishing along the Platte River.  Logging continues to have a strong presence in Encampment as well.  Two of the town’s sources of pride are the Grand Encampment Museum, which was named by Wyoming Travel and Tourism in 2011 as its “Attraction of the Year”, and the renovated Grand Encampment Opera House which has hosted over one hundred years of melodramas that are still enjoyed at least twice a year in Encampment. 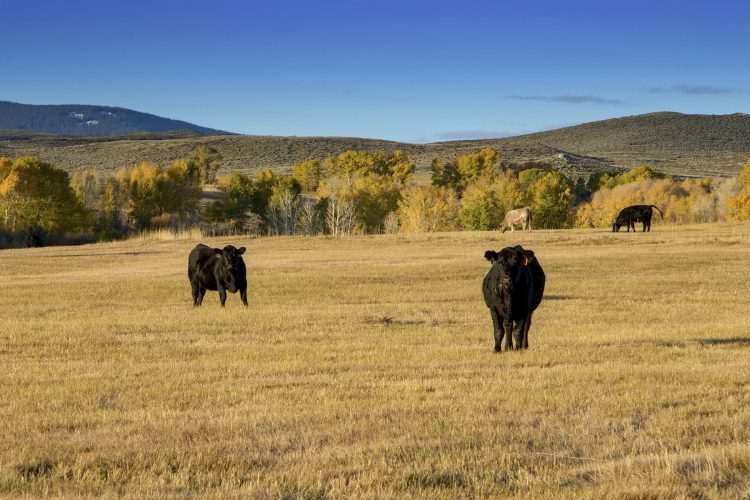 Discovering hidden treasures like the town of Encampment with its rich history and the beauty of the Sierra Madres is one of the many perks that I enjoy as I look at ranch property from one end of the state to the other.