This offering represents a rare opportunity to purchase property in the Big Sheep Creek Basin, a place rich in the ranching tradition. Beautiful scenery, large mountain vistas and great neighbors. This ranch consists of 4000± deeded acres, 6000± BLM, 6000± Forrest and 1200± State leases. The ranch has been used traditionally as summer range for cattle. The range is in good condition and is well watered. Hunting on the ranch is very good. There are several high mountain lakes that are a short distance from the ranch. 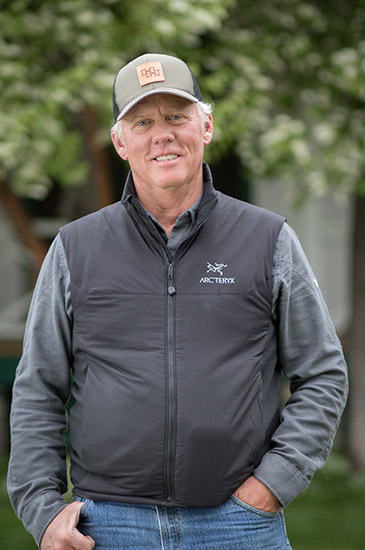 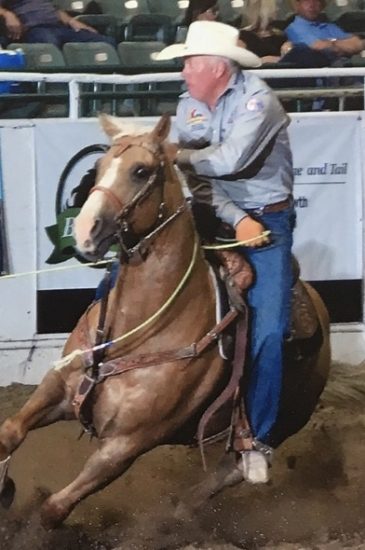 Within one hour of Missoula, Montana, King Mountain Ranch and Retreat is a turn-key 2,965± acre hunting retreat complete with state-of-the-art off-grid cabin, shop and lodge.