With over 14,000 acres in one contiguous block, Rana Creek Ranch is the largest landholding in California’s famous Carmel Valley. The Golden State’s countryside doesn’t get any more idyllic than this. The ranch spans both sides of Carmel Valley Road with over 12,400 acres on the north side and 1,720± on the south. It is currently being operated as a cattle ranch and owner’s retreat, although there are many great options for a future owner to expand operations if desired. The ranch is about eight miles long by over four miles at its widest point… it is a mammoth landscape with impressive water resources in the form of seasonal creeks, vernal ponds and a strong aquifer.

The Rana Creek drainage runs down through the ranch for approximately seven miles before its confluence with Tularcitos Creek. Agua Mala Creek enters the property from the east and traverses the ranch for approximately two-and-a-half miles before its confluence with Rana Creek. Portions of Chupines Creek run through the ranch for about a mile. Flowing along the south side of Carmel Valley Road, Tularcitos Creek runs the length of the ranch from southeast to northwest for approximately two-and-a-half miles. Elevations on the ranch range from about 900 feet above sea level to over 3,400 feet. It is possible to see the Pacific Ocean from the highest ridges on the ranch. The acreage south of the road, at its southern boundary, slopes down to the northeast from Tularcitos Ridge. On the other side of the road, the topography slopes up to the northeast forming a series of ridges. The entire ranch is studded with oak trees.

Recreational opportunities on the ranch are extensive. Equestrian enthusiasts, trail runners and hikers will find miles and miles of trails throughout the ranch. Hunters will find abundant huntable species including black-tailed deer, wild boar, quail, and wild turkey.

A recent study by a group of environmental consultants concluded that the ranch is well suited to a mitigation bank for species preservation including California red-legged frog and California tiger salamander. There is also “some potential for stream enhancement and riparian wetland restoration.” This mitigation bank could provide meaningful income streams for the ranch over time. 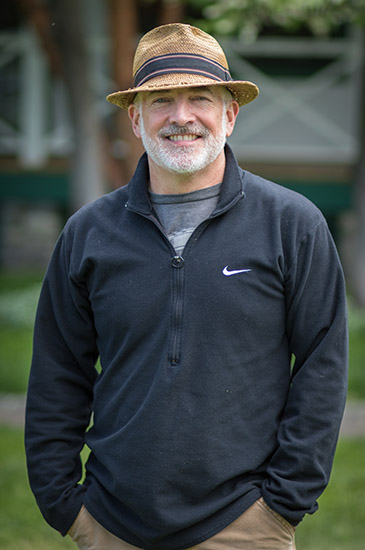 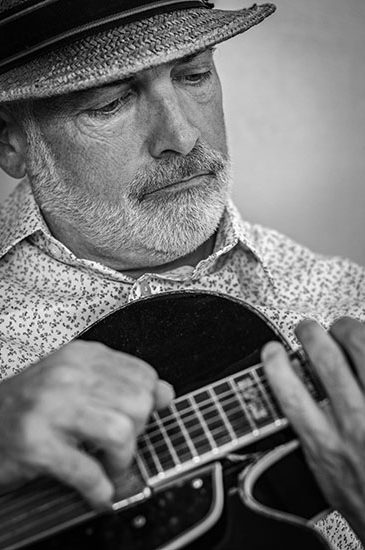 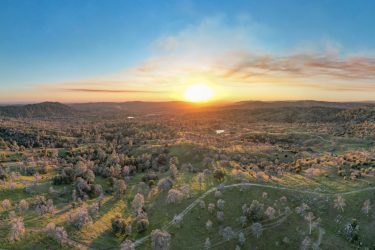 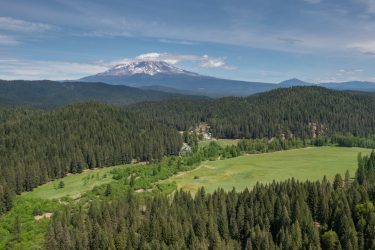 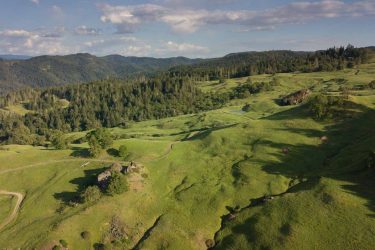 Purchased by Dean Witter in 1942, this 26,600± acre legacy ranch on the Eel River has been in his family for generations. It is a living vein of California’s ranching history. 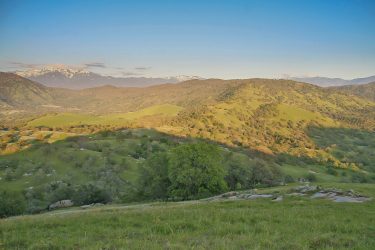 Los Robles Ranch, with over 6,139± acres is a large, well-blocked cattle ranch in the picturesque Yokohl Valley on the west side of the Sierra Nevada Mountains.